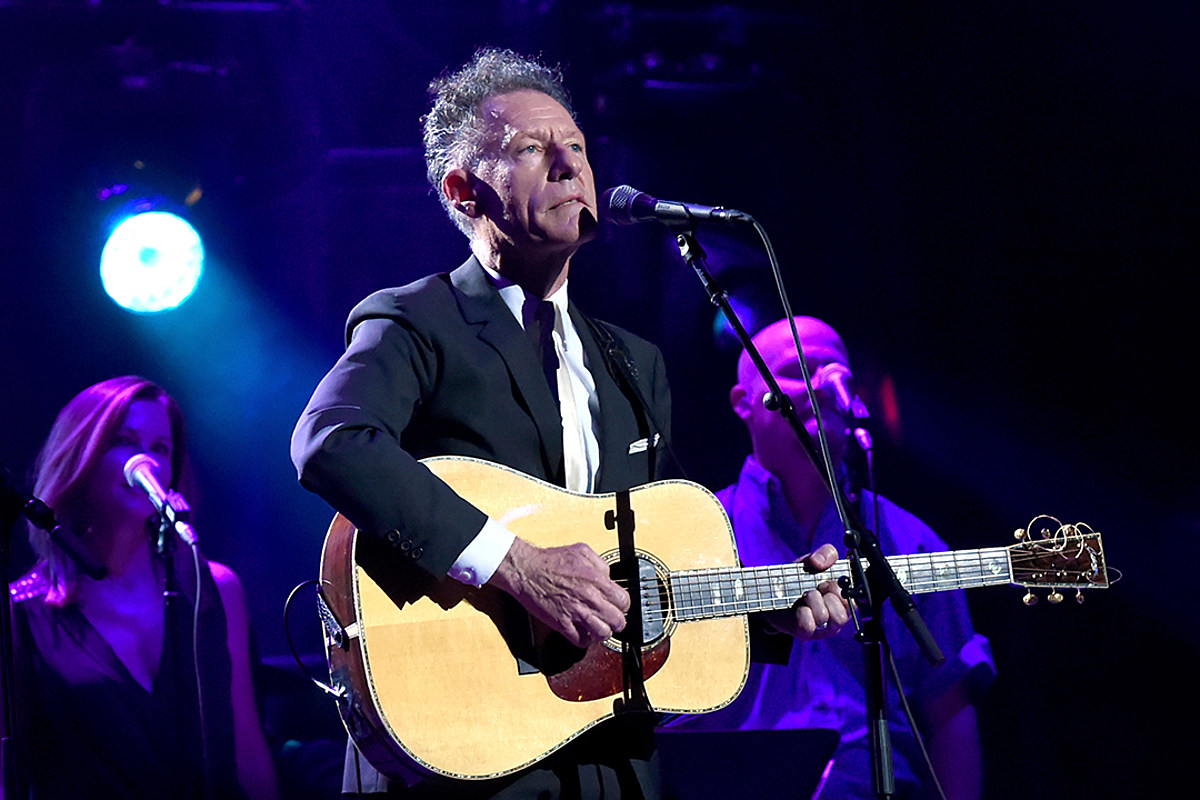 Lyle Lovett is returning with his first new music in 10 years. A new album, 12th of June, is set for release on May 13.

Produced by Lovett and Chuck Ainlay, the project features 11 tracks — a combination of originals, standards by Nat King Cole and Dave Frishberg, and an instrumental track by Horace Silver.

In preparation for the release, Lovett has offered the title track and lead single, “12th of June,” along with an accompanying music video, for fans. The delicate, acoustic-driven tune finds the star reflecting on happy memories.

In the music video, Lovett records the song in the studio alongside his band and session musicians, including Sam Bush on the mandolin.

The new album follows 2012’s Release Me, which featured collaborations with K.D. Lang, Sara Watkins and more. 12th of June marks Lovett’s 12th original studio album — a journey that began with his eponymous debut album back in 1986.

Lovett is also on tour throughout the summer, performing with an acoustic group through May 20 and kicking off shows dubbed “An Evening with Lyle Lovett and His Large Band” on June 15 in Tucson, Ariz. He will wrap up the tour on August 20 in Shreveport, La. Chris Isaak will co-headline alongside him on select dates.