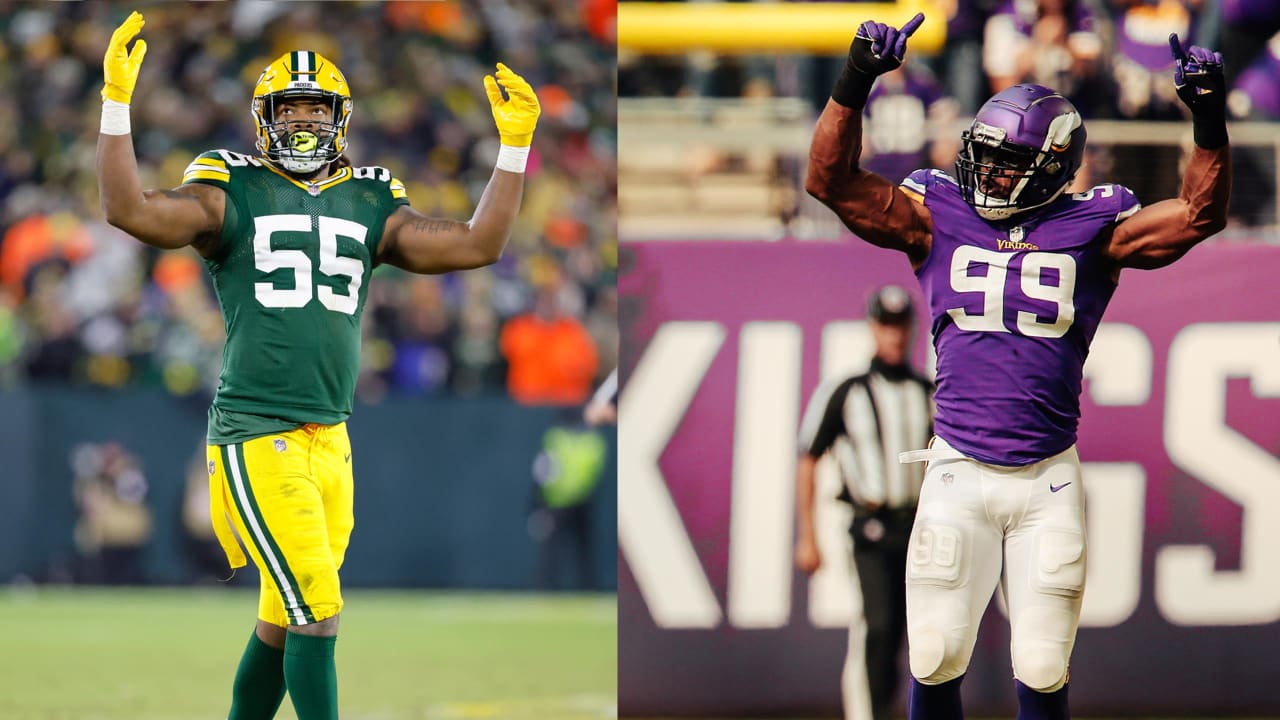 “He did it either on fire zones or different coverages they had, so I’ve seen it,” O’Connell said. “I think he’s got such a baseline level of athletic ability, that as long as you’re teaching landmarks and the intent behind dropping into coverage [he’ll be successful].

“Are we going to have him covering Cooper Kupp in the slot? Probably not, and if we do, that’s more so a question for you to ask me,” O’Connell added. “I think guys like that, with his length, his athletic ability, it’s almost as much about taking up space in the second level of the defense as it is matching people in coverage, but then that role in base now is really cool because we can kind of free him up sometimes from those interior combinations of keeping those tackles from getting their hands on him and trying to match him up more with tight ends on the perimeter, setting the edges with him and Za’Darius.”

O’Connell also noted Smith’s productivity from different pre-snap spots, an ability that was showcased when Vikings Assistant Head Coach Mike Pettine was Green Bay’s defensive coordinator, and Hunter’s potential as a “moveable” piece. Almost all Vikings fans will remember the success Hunter and Everson Griffen had when they were moved to the interior in the 2019 Wild Card playoff game at New Orleans.