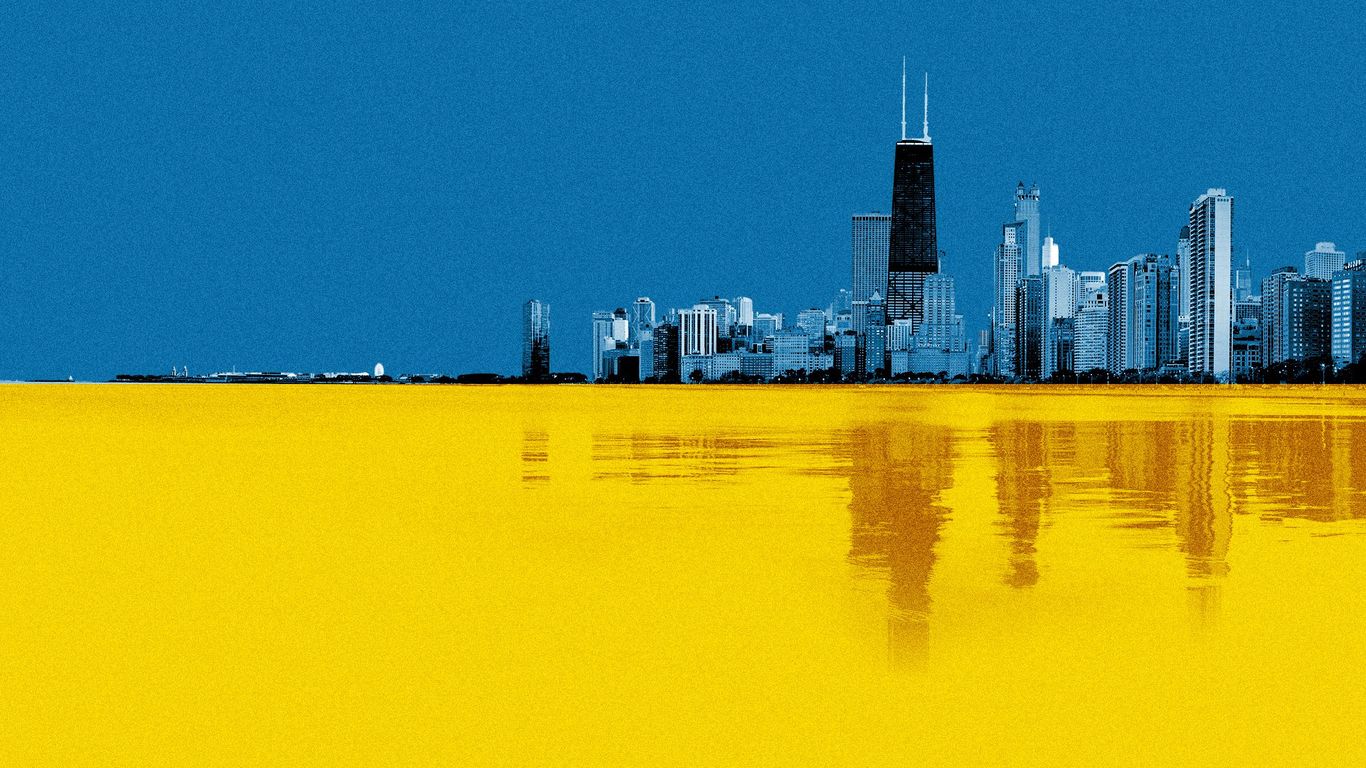 Russia’s invasion of Ukraine has produced many devastating stories, but also some heartwarming acts of humanity coming out of Chicago.

The latest: One example comes from Rotary Chicago president Marga Hewko. She felt so moved by stories posted on Facebook by a woman working in Ukraine — who also detailed them in the Chicago Tribune — that she found three homes for Ukrainian refugees.

Flashback: Hewko grew up in Argentina, but married a Ukrainian-American and has heard harrowingly-similar refugee stories from her in-laws.

Driving the news: Chicago chefs raised more than $500,000 to feed Ukrainian refugees through World Central Kitchen as part of the Chicago Chefs Cook For Ukraine event earlier this month.

What’s next: If you’re looking for more ways to support Ukrainian refugees locally, here’s a guide from TimeOut.

No stories could be found

Get a free daily digest of the most important news in your backyard with Axios Chicago.