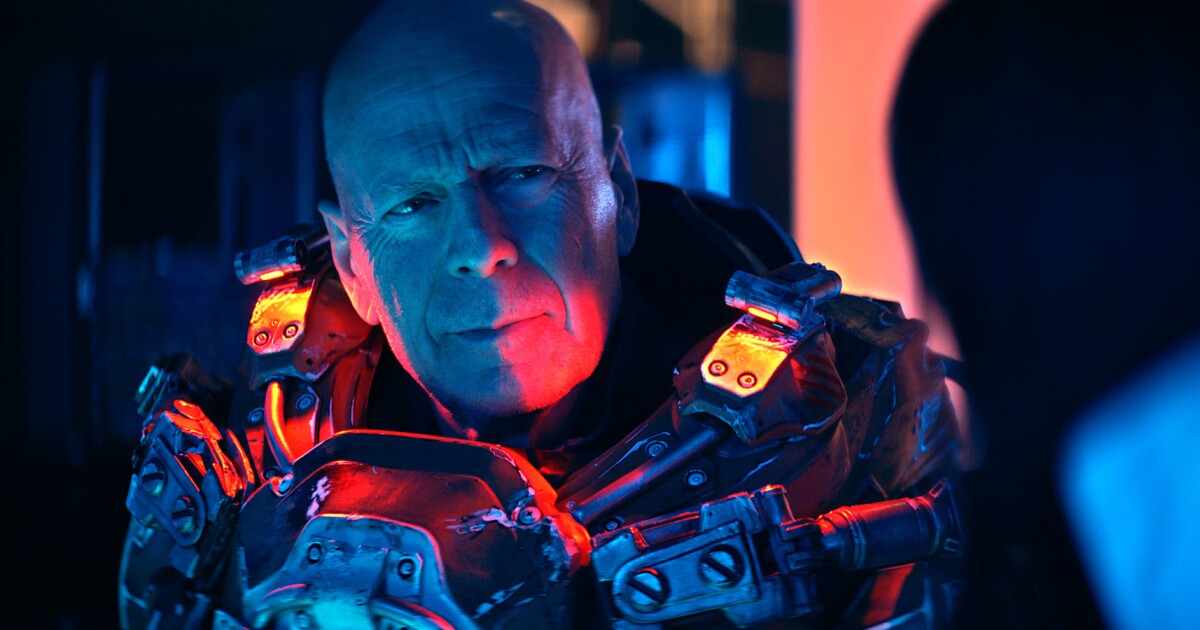 The Razzie Awards have retracted their 2021 special category for Worst Performance by Bruce Willis, despite initially defending the decision to move forward with the dubious honor.

“After much thought and consideration, the Razzies have made the decision to rescind the Razzie Award given to Bruce Willis, due to his recently disclosed diagnosis,” the Razzies’ co-founders said in a statement provided to The Times Thursday.

The swift change of heart comes after the Golden Raspberry Awards, which recognize the so-called worst of cinema, faced backlash for an insensitive tweet in the wake of Willis’ retirement announcement.

The “Die Hard” star’s family announced Wednesday that the veteran actor would be stepping away from the big screen following a diagnosis of aphasia, a cognitive disorder that impairs a person’s ability to speak and understand others.

“The Razzies are truly sorry for #BruceWillis diagnosed condition,” the organization tweeted not longer after the family’s announcement. “Perhaps this explains why he wanted to go out with a bang in 2021. Our best wishes to Bruce and family.”

That sarcasm hit a sour note with “Rogue One” screenwriter Gary Whitta, who replied to the Razzies’ tweet by commenting, “Go f— yourselves.”

Actor Vincent D’Onofrio, known for his roles in “Full Metal Jacket” and “Daredevil,” also chimed in on Twitter: “Look away from fanfare and see humanity. See kindness. Do not judge others until you lived in their shoes.”

Filmmaker M. Night Shyamalan, who directed Willis in “The Sixth Sense” and the “Unbreakable” trilogy, voiced his support for his longtime collaborator Wednesday.

“All my love and respect to my big brother Bruce Willis,” Shyamalan tweeted, one of many celebs sending their well wishes. “I know his wonderful family is surrounding him with support and strength. He will always be that hero on that poster on my wall as a kid.”

In February, the Razzies created a stand-alone category for Willis after he appeared in eight movies last year. The Times reported Wednesday that Willis made 22 films over the last four years wherein several people voiced concerns regarding the actor’s health.

“As we recently mentioned in a Vulture Interview, extenuating circumstances also apply to Shelley Duvall in ‘The Shining.’ We have since discovered that Duvall’s performance was impacted by Stanley Kubrick’s treatment of her throughout the production. We would like to take this opportunity to rescind that nomination as well,” the Razzies said in the same statement.

In terms of all-time Razzie “greatness,” Sylvester Stallone leads the charge with 30 nominations and 10 Golden Raspberries to his name.