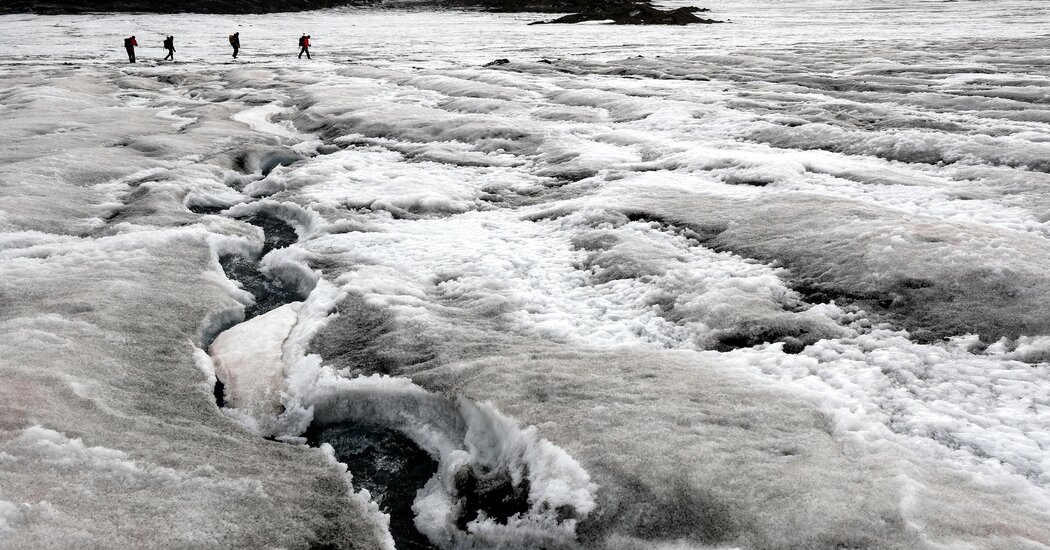 But the common denominator between Biden and Trump is the word “begging.” Is this the future we want? As long as we’re addicted to oil, we are always going to be begging someone, usually a bad guy, to move the price up or down, because we alone are not masters of our own fate.

This has got to stop. Yes, there needs to be a transition phase, during which we will continue to use oil, gas and coal. We can’t go cold turkey. But let’s vow to double the pace of that transition — not double down on fossil fuels.

Nothing would threaten Putin more than that. After all, it was the collapse in global oil prices between 1988 and 1992, triggered by Saudi overproduction, that helped bankrupt the Soviet Union and hasten its collapse. We can create the same effects today by overproducing renewables and overemphasizing energy efficiency.

The best and fastest way to do that, argues Hal Harvey, the C.E.O. of Energy Innovation, a clean energy consultancy, is by increasing clean power standards for electric utilities. That is, require every U.S. power utility to reduce its carbon emissions by shifting to renewables at a rate of 7 to 10 percent a year — i.e., faster than ever.

At the same time, let’s enact a national law that gives every consumer the ability to join this fight. That would be a law eliminating the regulatory red tape around installing rooftop solar systems while giving every household in America a tax rebate to do so, the way Australia has done — a country that is now growing its renewable markets faster per capita than China, Europe, Japan and America.

When cars, trucks, buildings, factories and homes are all electrified and your grid is running mostly on renewables — presto! — we become increasingly free of fossil fuels, and Putin becomes increasingly dollar poor.