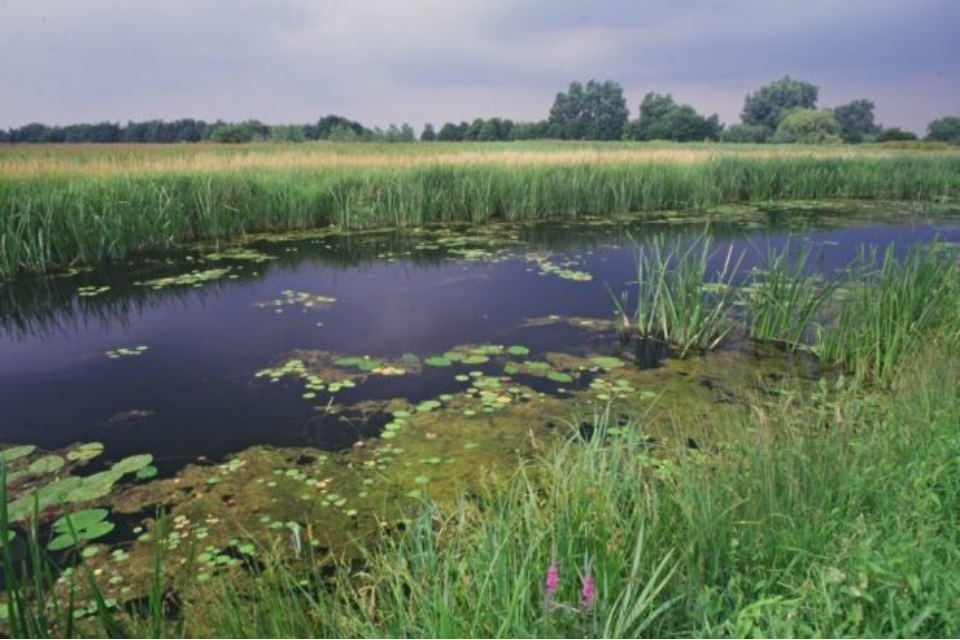 Water companies will face strict limits on when they can use storm overflows and must completely eliminate the ecological harm any storm sewage discharges cause to the environment and significantly reduce discharges to protect public health under new plans unveiled by the Government today (31 March).

The consultation on the Storm Overflows Discharge Reduction Plan outlines a step change in how water companies tackle the number of discharges of untreated sewage, which the Government and the public have made clear are completely unacceptable.

A growing population, Victorian infrastructure and an increase in extreme weather events has increased pressure on our sewer system, bringing the frequency of discharges to an unacceptable level.

Under the proposed plan:

It also details how government will hold to account those companies who do not meet expectations, including a new monitoring and reporting framework as legislated for in the Environment Act which will significantly improve the ability of both Ofwat and the Environment Agency to take enforcement action where needed.

Views are sought from the public on the targets as part of a suite of measures to be considered for the final Storm Overflows Discharge Reduction Plan, which will be published in September.

The main measures under consultation are:

We are the first government to set out our expectation that that water companies must take steps to significantly reduce storm overflows. Today, we are setting specific targets to ensure that those storm overflows are used only in exceptional circumstances – delivering on our Environment Act and building on wider work on water quality.

Today’s consultation follows significant action to date on tackling the critical issue of storm overflows. The Strategic Policy Statement for Ofwat, in which the Government has for the first time set a clear expectation that the industry’s economic regulator should prioritise action by water companies to protect the environment, is now in force.

A raft of measures have also been brought forward in the Environment Act 2021 to tackle sewage discharges, including the requirement for greater transparency from water companies on their storm overflow data, meaning there are now more protections in place for our water environment than ever before.

Between 2020 to 2025, water companies are investing £7.1 billion to protect and improve the environment. Of this, £3.1 billion is being invested specifically in storm overflow improvements. This includes £1.9 billion investment on the Thames Tideway Tunnel super sewer.

Water companies need to go further and faster in tackling the damage caused by storm overflows, so these targets aimed at drastically reducing the number of harmful discharges are a welcome development.

The Environment Agency will continue to work with government, the water industry, the other regulators and the NGOs to ensure we have healthier sewers, cleaner rivers and a better environment for all.

Separating sewage from water people drink is one of the greatest public health triumphs of the last 200 years.

The discharge of raw sewage, including from storm overflows into waters used by the public, should be an exceptionally rare event and we need to take action to reduce it substantially.

The consultation is open from today for six weeks, until 12 May.