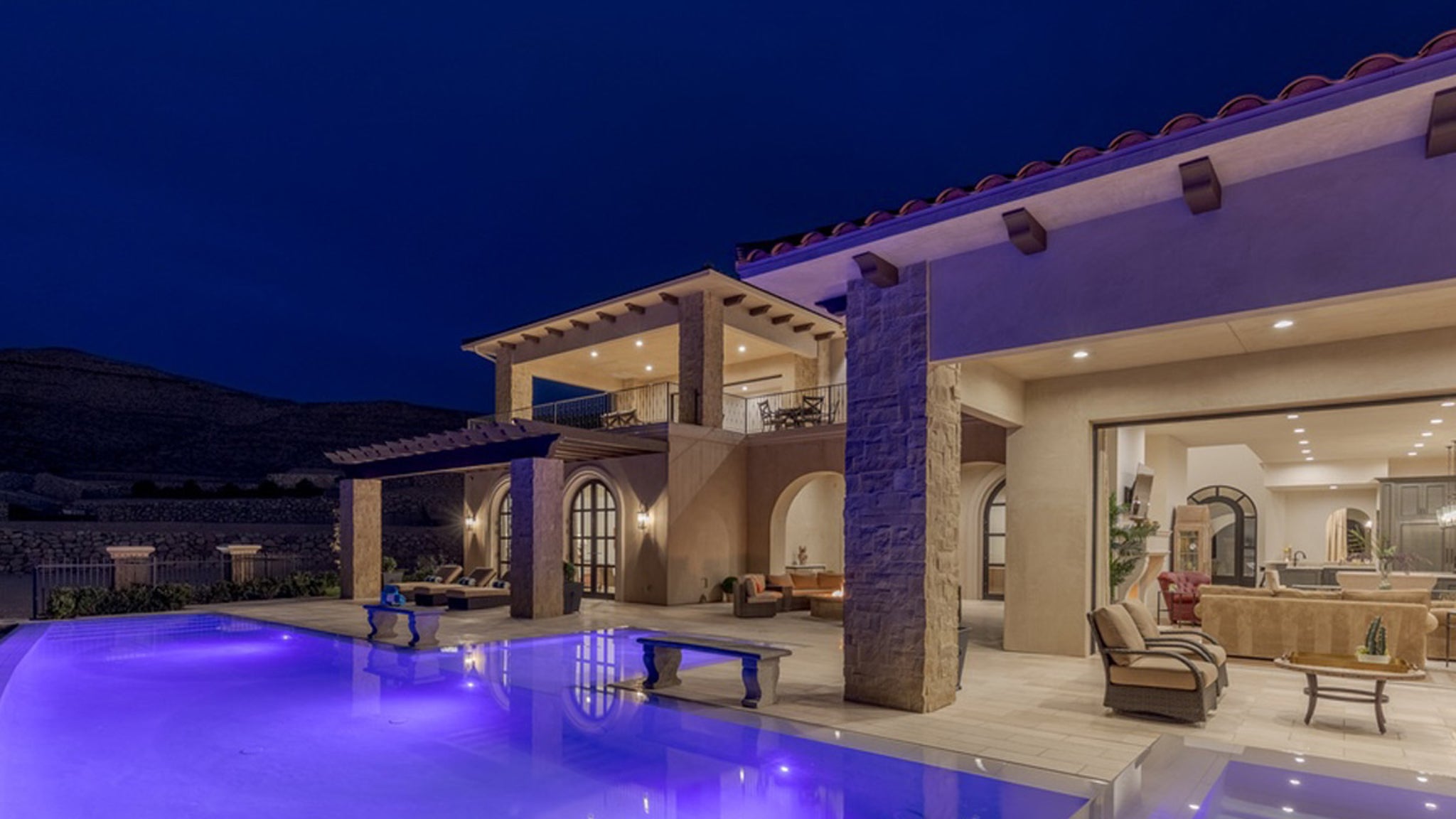 Jon Gruden lost his job in Vegas — and now he’s officially given up his home there as well … TMZ Sports has confirmed the former Raiders head coach just officially sold his mansion in the desert for $7 million.

The 58-year-old put the 8,684-square foot palace on the market back in February following his infamous ousting from the Raiders … and it didn’t take long for it to sell.

We’re told the sale just closed recently — and it’s clear from the pics of the place, the buyer is going to be happy with the purchase.

The pad features retractable floor-to-ceiling windows along with five bedrooms, seven bathrooms, a chef’s kitchen and a climate-controlled wine cellar.

The property’s backyard is decked out too, with an infinity-edge pool, spa, fire pit and BBQ area. It’s also got beautiful views of the Nevada mountains.

Heidi from Lifestyle LV tells us the listing also included an empty lot (also owned by Gruden) that’s adjacent to the mansion. The final price tag was $7,025,000. 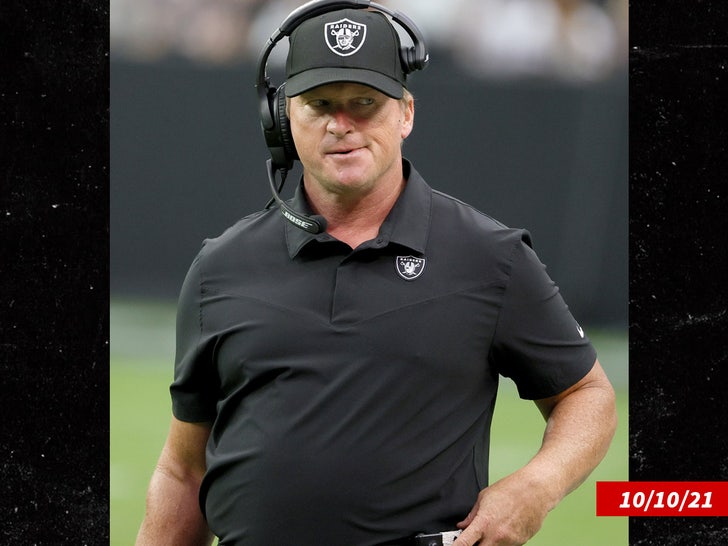 As we previously reported, Gruden — who began coaching the Raiders for a second go-around back in 2018 — resigned on Oct. 11, 2021, after it was revealed he sent emails in the past that contained racially insensitive, misogynistic and homophobic language.

Since then, Gruden has filed a lawsuit against the NFL and Roger Goodell, claiming the commish leaked the emails to destroy his coaching career and reputation.