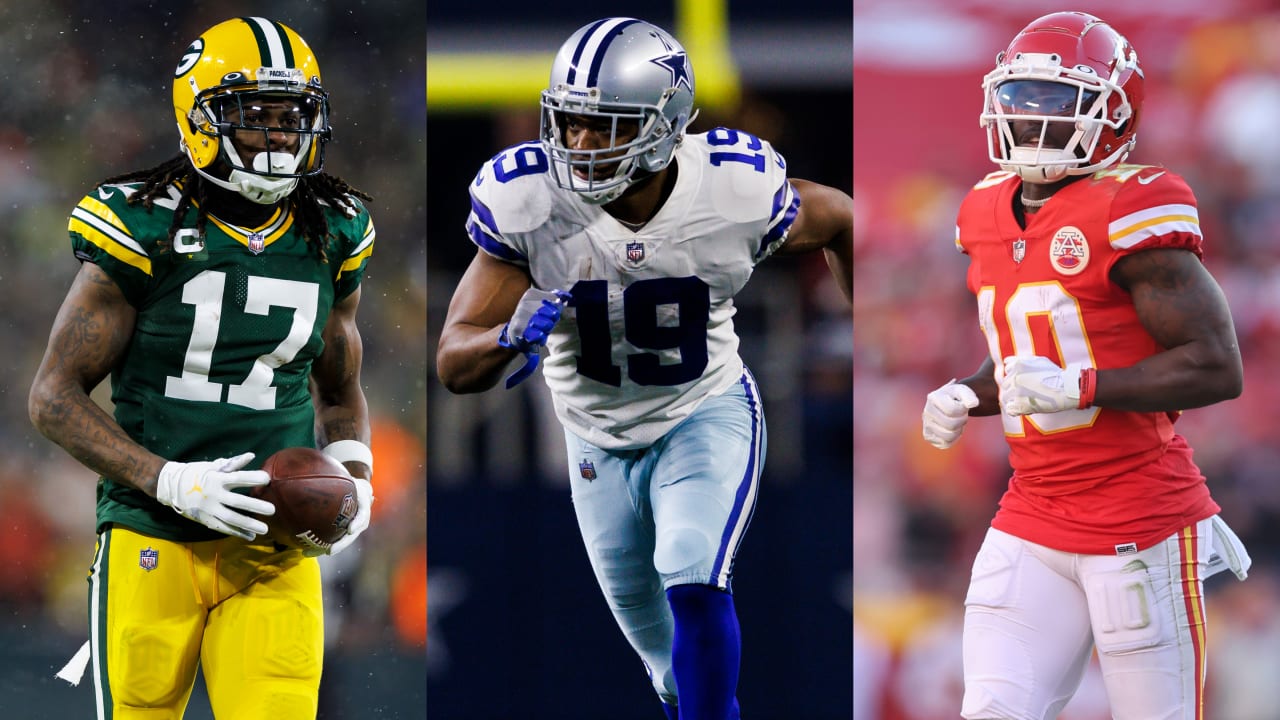 ﻿﻿﻿﻿﻿﻿﻿﻿I know there’s some concern about Hill ditching Patrick Mahomes for Tua Tagovailoa, a quarterback who has struggled throwing the ball deep downfield, but the veteran receiver has so much speed and big-play ability that he’ll succeed no matter who’s throwing him the ball. Yes, a lot of Hill’s success in Kansas City came on home run balls, as he leads the league in every major Next Gen Stats deep receiving category since 2017, but he’s also one of the most dangerous wideouts with the ball in his hands, boasting the fourth-most yards after the catch league-wide since 2016. I don’t see Tua’s limitations holding Hill back. If anything, this dynamic, game-changing target will help Tua in his development. Expect yards and touchdowns to be easy to come by for the former Chief in South Beach.