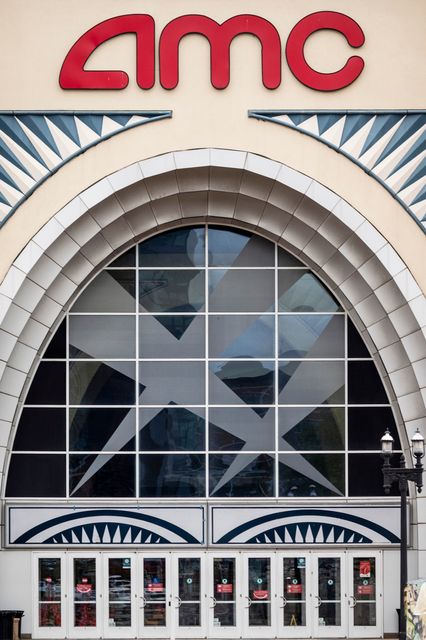 Retail investors are jumping back into meme stocks — and other speculative securities — and don’t appear ready to let up.

Aggregate daily inflows into U.S. securities over the past five trading days through Tuesday were in line with the 2021 daily average at around $1.2 billion, “showing no real sign of weakness so far,” wrote Marco Iachini and Giacomo Pierantoni of Vanda Research in a Wednesday note.

and Advanced Micro Devices Inc.
AMD,
,
the analysts found, though the total flows are significantly lower relative to the February highs when the S&P 500 enjoyed a significant bounce.

Read: Apple stock is having its best ride of the iPhone era

But a significant chunk of that flow was redirected into more speculative stocks, the analysts said, as “younger and more aggressive investors” seek to recoup year-to-date losses. Those investors are now purchasing mainly speculative meme stocks, call options and crypto assets (see chart below).

were among the most heavily purchases securities in the last few days, the analysts said, with interest apparently tied to the company’s deal with Hycroft mining.

AMC fell nearly 13% on Wednesday, trimming its week-to-date gain to just shy of 27%, after more than doubling from its March 14 closing low at $13.56 a share. GameStop Corp.
GME,

shares fell more than 7%, leaving them up nearly 10% so far this week after snapping a 10-day winning streak on Tuesday, its longest in more than a decade.

“In the past, whenever meme stocks rallied, AMC was typically among the first names to see an uptick in purchases; igniting a rally in similarly explosive stocks shortly thereafter,” the analysts said. “As such, we do not exclude seeing a continuation of trading activity into these names in the upcoming weeks should the overall market rally sustain.”

They also emphasized a big difference between now and the emergence of the meme-stock phenomenon last year: Professional investors are now used to trading and anticipating correlated moves in meme stocks, which makes it trickier to tell whether retail buying can support a sustainable, medium-term rally against a “more prepared” professional crowd.

“Intuitively, it follows that retail flows could possibly lead to a longer-lasting melt-up in speculative stocks under a strong bull market rather than under the current high-vol/bearish macro backdrop,” they said.

The tech-heavy Nasdaq Composite
COMP,
,
which fell into a bear market earlier this month, fell1.2% on Wednesday after back-to-back gains. Through Tuesday, the index was up 16.2% from its March 14 low.

fell 0.6%, with the indexes snapping a four-day winning streak. The S&P 500 on Tuesday exited a market correction it entered last month.

More broadly, the analysts retail interest to remain solid against any minor market retracement of the bounce because the average individual investor portfolio has now clawed back a big chunk of year-over-year losses, which has provided some ammunition for renewed bets on meme stocks. On the downside, a retest of the S&P 500’s March 8 low could cause worries over retail “capitulation” to re-emerge, they said.