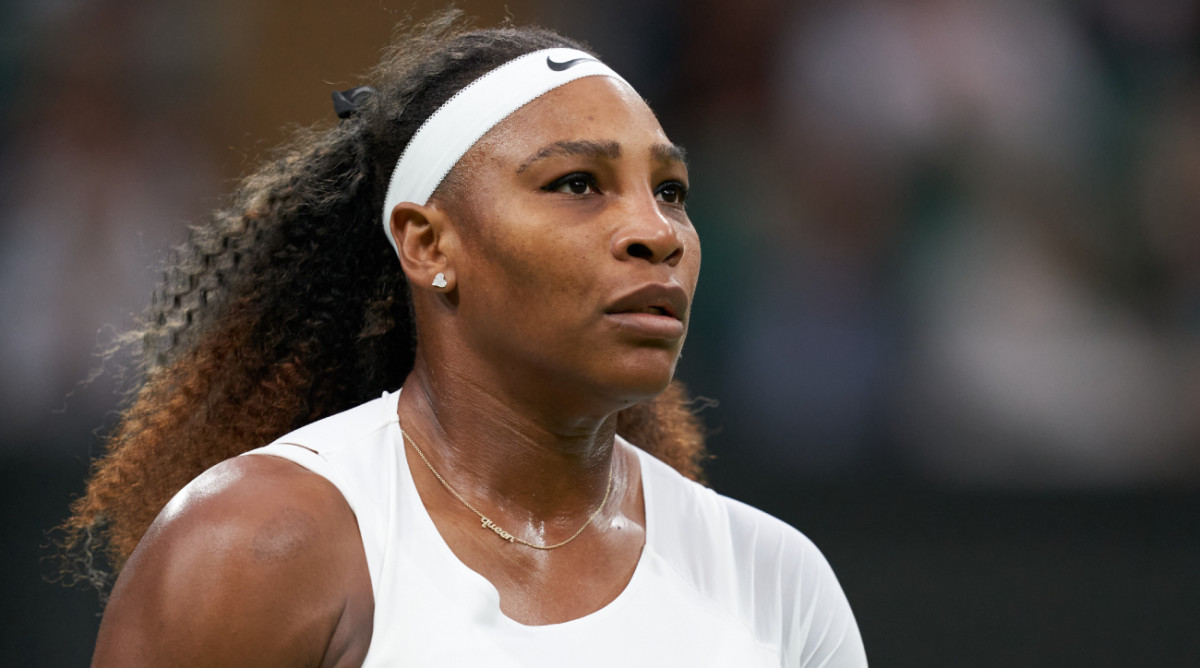 Following Will Smith’s open-handed slap of Chris Rock that captivated the entertainment world on Sunday night, reactions to the incident flooded social media.

Tennis star Serena Williams, who was in attendance at the event, offered her reaction on her personal Instagram page.

After she recorded a shocked face with no initial words to describe the incident, Williams spoke about what she did at the moment that Smith smacked Rock.

“I just sat down,” Williams said following witnessing the incident live in person.

Smith apologized to the academy after winning an Oscar for best actor for his role in King Richard.

“I want to apologize to the academy and I want to apologize to all my fellow nominees,“ Smith said. “This is a beautiful moment and I’m not crying about winning an award. It’s not about winning an award for me, it’s about being able to shine light on all of the people. … Art imitates life. I look like the crazy father just like they said about Richard Williams, but love will make you do crazy things.”

Sunday marked Smith’s first win at the Oscars as he portrayed Richard Williams, the father of Venus and Serena Williams.