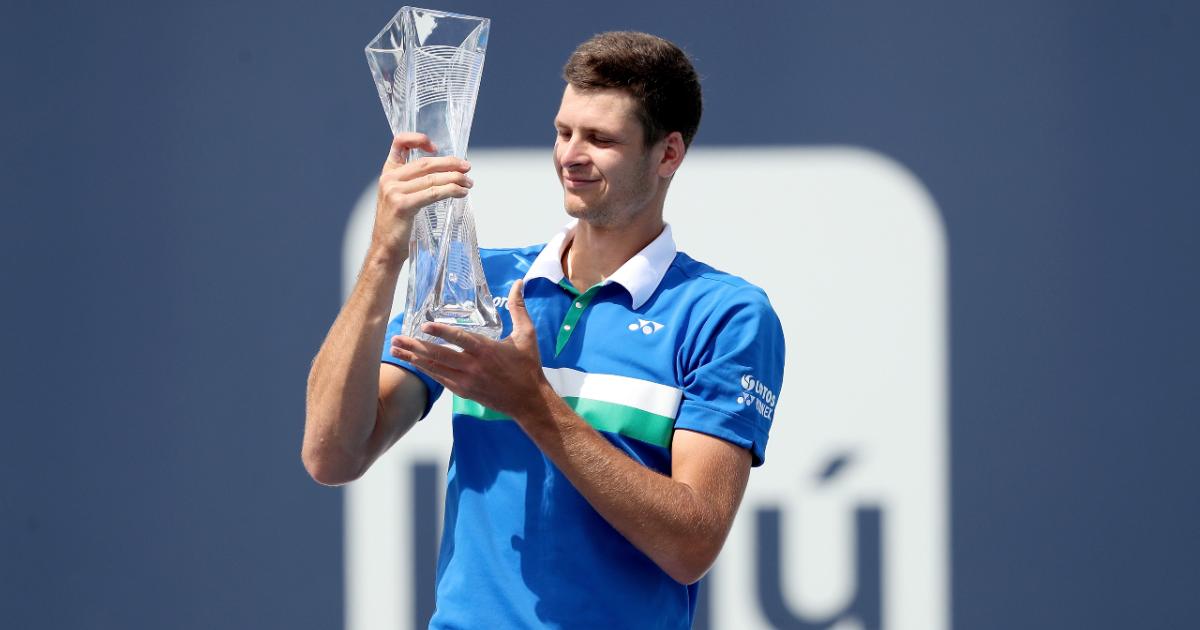 As one of nine Masters 1000 tournaments in 2022, the Miami Open presents players with a golden opportunity to jump up the rankings and bring home some serious prize money.

After cutting the amount on offer in 2021 as a result of the COVID-19 pandemic, the event has tripled the amount of money on offer this year.

That means both the men and women are vying for an equal share of just over US$17 million.

Men and women have been awarded the same amount of prize money at the Miami Open since 2006.

Here’s how much the players could make in 2022…

How does Miami Open’s prize money compare to other tournaments?

Despite offering up some sizeable sums, the Miami Open can’t quite compete with the amount of prize money on offer at Grand Slams.

Miami’s prize money is equal to what Indian Wells offered this year and superior to the most the Monte Carlo Masters has put on the table with their 2019 champions receiving $1,077,229.