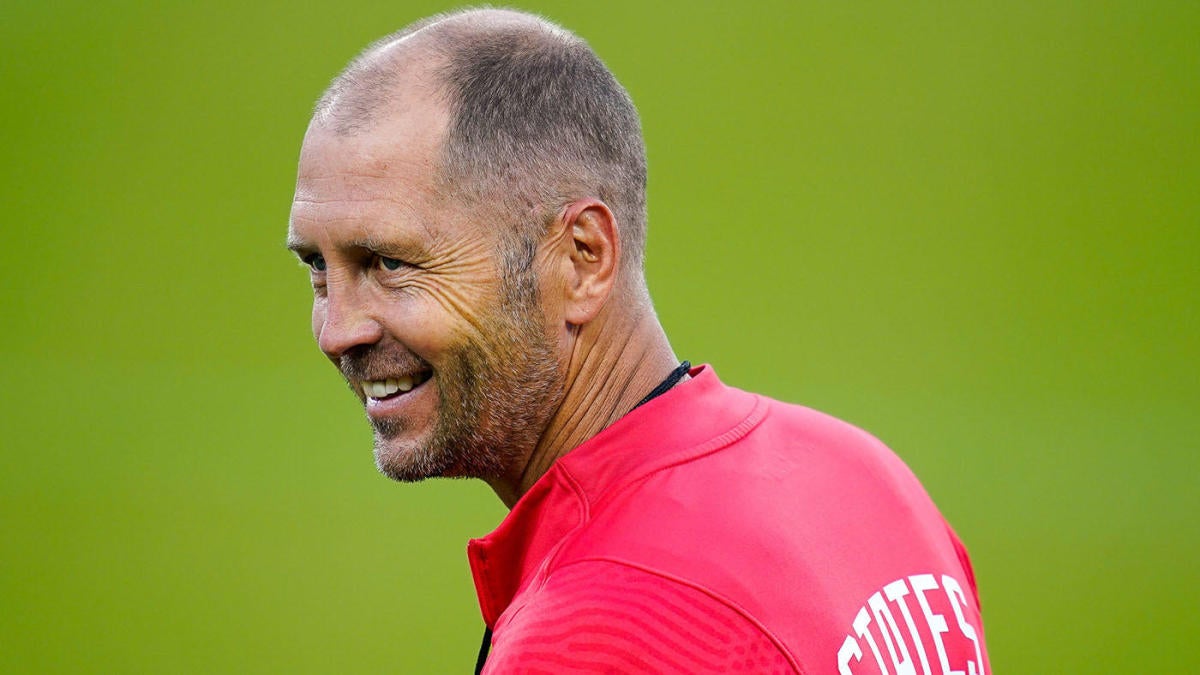 During World Cup qualifying it’s rare that a team has their entire squad available all the time. This cycle, the final round stretched across almost seven months in five different international windows, which means every team in Concacaf has to deal with fluctuating form, injuries and the staggered offseason schedules between Europe and the Americas. That’s a key reason why United States men’s team manager Gregg Berhalter has driven home his next-man-up mentality across the entire player pool and ensured that every player, on the roster or not, is aware of their standing within the program. He’s reached deep into the player pool at times and everybody knows they could be called in at a moment’s notice.

Rotation is something that the team is prepared for as 38 players have featured so far during World Cup qualifying with 21 of them playing 90 or more minutes. Berhalter spoke of how two-time former USMNT manager (and current New England Revolution boss) Bruce Arena’s best piece of advice was that you’ll never have your top team so he ensured that his roster can at least fill 1.5 squads to compensate.

That policy has turned out to be important. Ahead of the USMNT’s critical home qualifier against Panama on Sunday in Orlando, Berhalter finds himself in need of a roster change. With Sergino Dest, Reggie Cannon and DeAndre Yedlin all out of the squad because of injury or suspension, Berhalter has called in Shaq Moore to fill the gap. Moore traveled to meet up with the squad despite the fact his club team Tenerife is battling for promotion in Spain’s second division during this window.

Listen below and follow In Soccer We Trust: A CBS Sports Soccer Podcast where three times a week your three favorite former USMNT players cover everything you could possibly want to know about the beautiful game in the United States.

Moore hasn’t featured for the national team since the USMNT first lost to Panama back in October, but before that he was a member of the Gold Cup best XI of the tournament last summer when the USMNT played a largely rotated squad. Berhalter knows what he will get with the right back. Moore was in consideration to make the squad when Dest picked up an injury just before this window but George Bello was ultimately selected as the need at the time was for a natural left back. Dest can play both sides if needed and the USMNT had Reggie Cannon and DeAndre Yedlin to cover on the right. Now Yedlin is suspended and Cannon has COVID so the situation has changed.

Berhalter noted that Moore’s standing has changed as well since the roster was selected a couple of weeks ago.

“The funny thing is is when before we named that roster Shaq hadn’t been playing at all, and basically the weekend after we named the roster he started in that game, [and played] 90 minutes,” Berhalter said. “And I thought he played really well as a right back [vs. Sporting Gijon]. He had an assist that day and was really good getting forward.”

But Berhalter had a tough decision to make as Tenerife had games and bringing Moore in at the time could’ve hurt his chances of playing during the rest of the season. Since Cannon was still available at the time, Moore stayed in Spain and started another match for Tenerife, performing well before getting the call into camp

Berhalter was candid describing his reasoning, saying: “He’s a guy that you know, played in a Gold Cup final for us. So we’re very comfortable with him and we decided to go with the experience over, Joe Scally in this case.”

Scally has also found minutes hard to come by for club side recently, starting only twice in 2022 in the Bundesliga for Borussia Monchengladbach, though both of those matches came this month. But It’s important for Berhalter to know what he’s going to get from his guys, and while Scally was on the squad in November, he’s yet to appear in a match for the USMNT under Berhalter. So for the manager it’s a balancing act. He depends on rotation, but he also needs to know what he’s getting from the players he’s bringing in. So Moore, with his international experience, got the call.

Berhalter has averaged between three and four changes each match during qualifiers. The only time where he didn’t rotate like that was one of the biggest letdowns of this cycle. After defeating Mexico at home in November, Berhalter only made one change before heading to Kingston to face Jamaica. That was the suspended Miles Robinson making way for Chris Richards. The entire team had tired legs in played a disappointing 1-1 draw. Had they won that match, simply a draw against Panama on Sunday would have been enough to clinch a World Cup spot. Now, even with a win they could technically be at risk going into their final match of qualifying in Costa Rica on Wednesday.

Keeper Zack Steffen doesn’t think similar issues will rear their head this time around, however, and thinks that after their draw on Thursday against Mexico they’re in a much stronger place mentally.

“This time, I think, getting a point at Azteca, with all the energy and emotions exerted there, we didn’t get too high,” he said. “We didn’t get too low, coming back to Orlando where I’ll focus to stay in the moment, focus on what we can control, and that’s all about just getting our bodies back getting our minds ready and getting focused for tomorrow.”

This mentality shift is again a credit to Berhalter, who ensures that his guys are ready for any challenge that could come their way. And with Panama on the horizon, everything Berhalter has built will be on the line. A rotated squad that demonstrates fresh legs and higher energy levels than Panama, who will also be playing on short rest, could potentially dominate the match.

Panama need to win and will have to try and score, and the USMNT can exploit the space that will surely create. Take care of business, and it will be a justification of Berhalter’s approach to building a deep team where everybody is prepared to step up. Fail to do that, however, and then the USMNT’s mentality under pressure will really be tested with a trip to Costa Rica and a World Cup spot on the line. That’s the challenge of international soccer. No matter how prepared you may be, disaster always lurks a couple of results away.

Berhalter has built a big squad in the hopes they can keep those disasters at bay. Now it’s time to find out if they will.

How to watch USMNT vs. Panama and odds