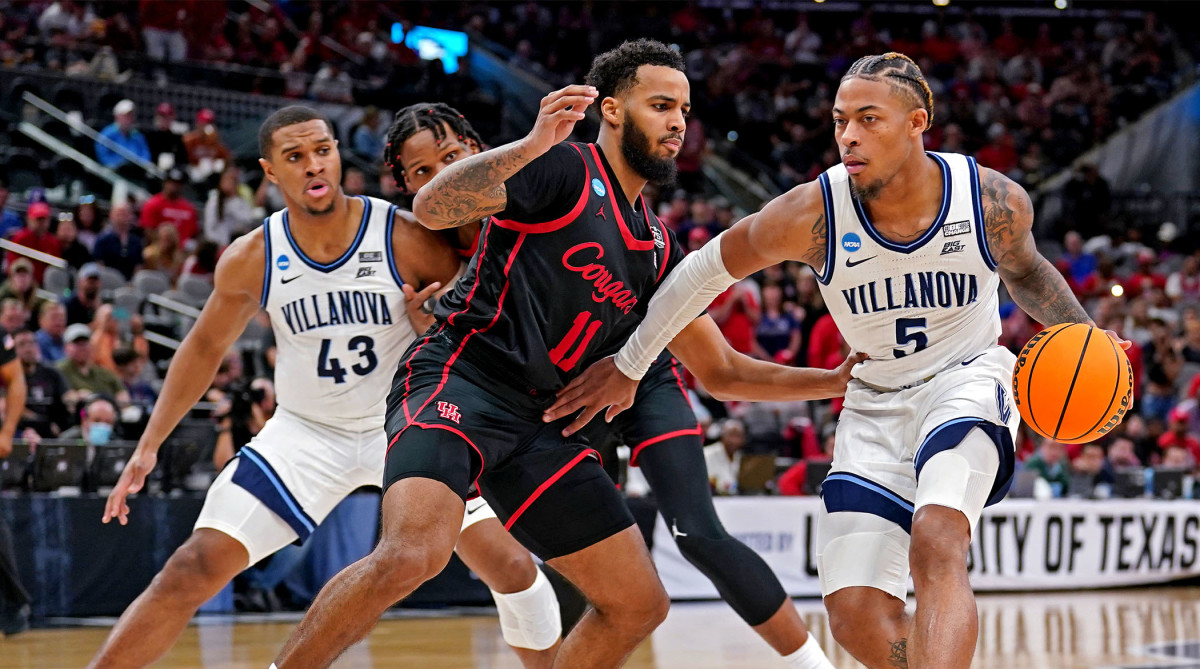 Villanova coach Jay Wright revealed that Justin Moore’s X-ray was “fine” and showed no broken bones. But that does not mean this was all good news for the Wildcats star.

“We’re going to get an MRI when we get back,” Wright said postgame. “But it’s probably not good.”

The junior guard went down and suffered what appeared to be a lower leg injury after slipping and falling with less than 40 seconds to go in Villanova’s Elite Eight win over Houston. The play resulted in a turnover, but there were bigger problems for the Final Four-bound squad.

Although Moore only tallied eight points on 2-for-10 shooting from the field, he has been a pivotal tournament player for the Wildcats. He entered Saturday averaging 14.7 PPG on 42% shooting during March Madness.