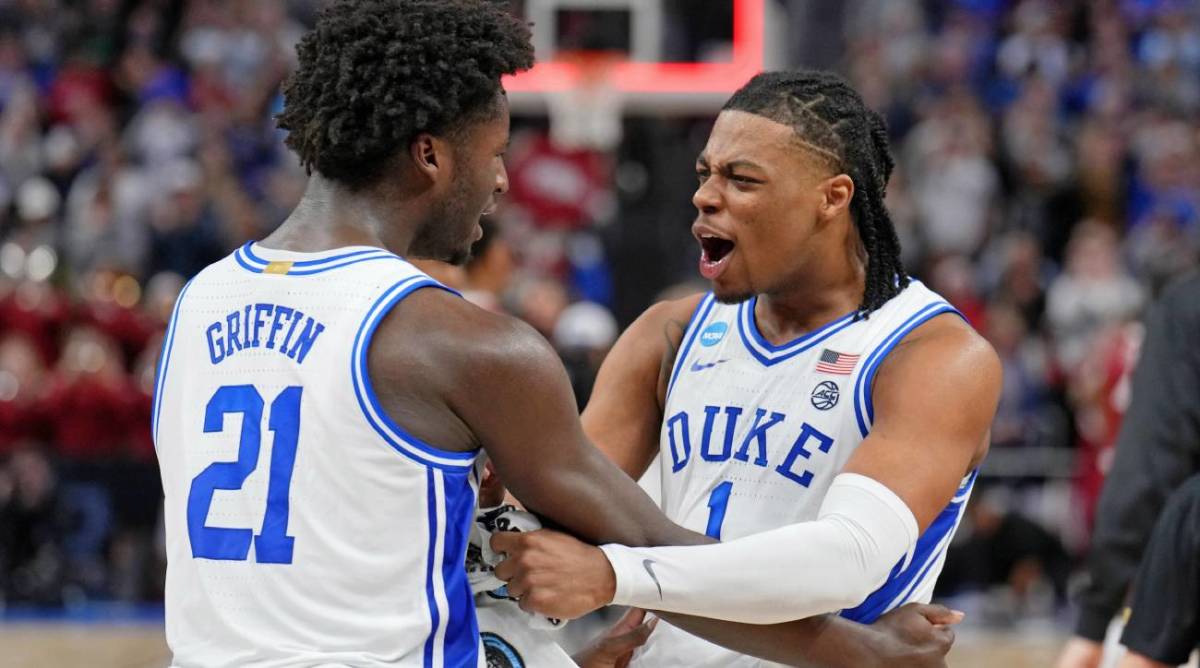 No. 2 Duke will dance its way into the Final Four for the first time since 2015 after beating No. 4 Arkansas in the Elite Eight on Saturday night.

After a back-and-forth start to the contest, Duke began building momentum thanks to an early 8–0 run with the game tied 14–14. A 9-for-10 showing at the free throw line aided the Blue Devils’ charge as the team would take a 45–33 lead into halftime.

Arkansas eventually found a rhythm and attempted to mount a comeback early in the second half. The Razorbacks shrunk the deficit to as little as five points by the 13:20 mark, but the Blue Devils fired off a 10–2 run before eventually putting the game out of reach.

Duke efficiently outshot Arkansas 54.7% to 41.9% from the field, and led by as much as 18 points. Griffin finished with a team-high 18 points and Banchero contributed 16 points. Arkansas forward Jaylin Williams led all scorers with 19 points while star guard JD Notae managed just 14 points before fouling out with 3:47 to play.

Duke’s magical run will continue next Saturday when they will either face an old rival in North Carolina for the first time in the NCAA tournament, or this year’s Cinderella in Saint Peter’s with a spot in the national championship game on the line.