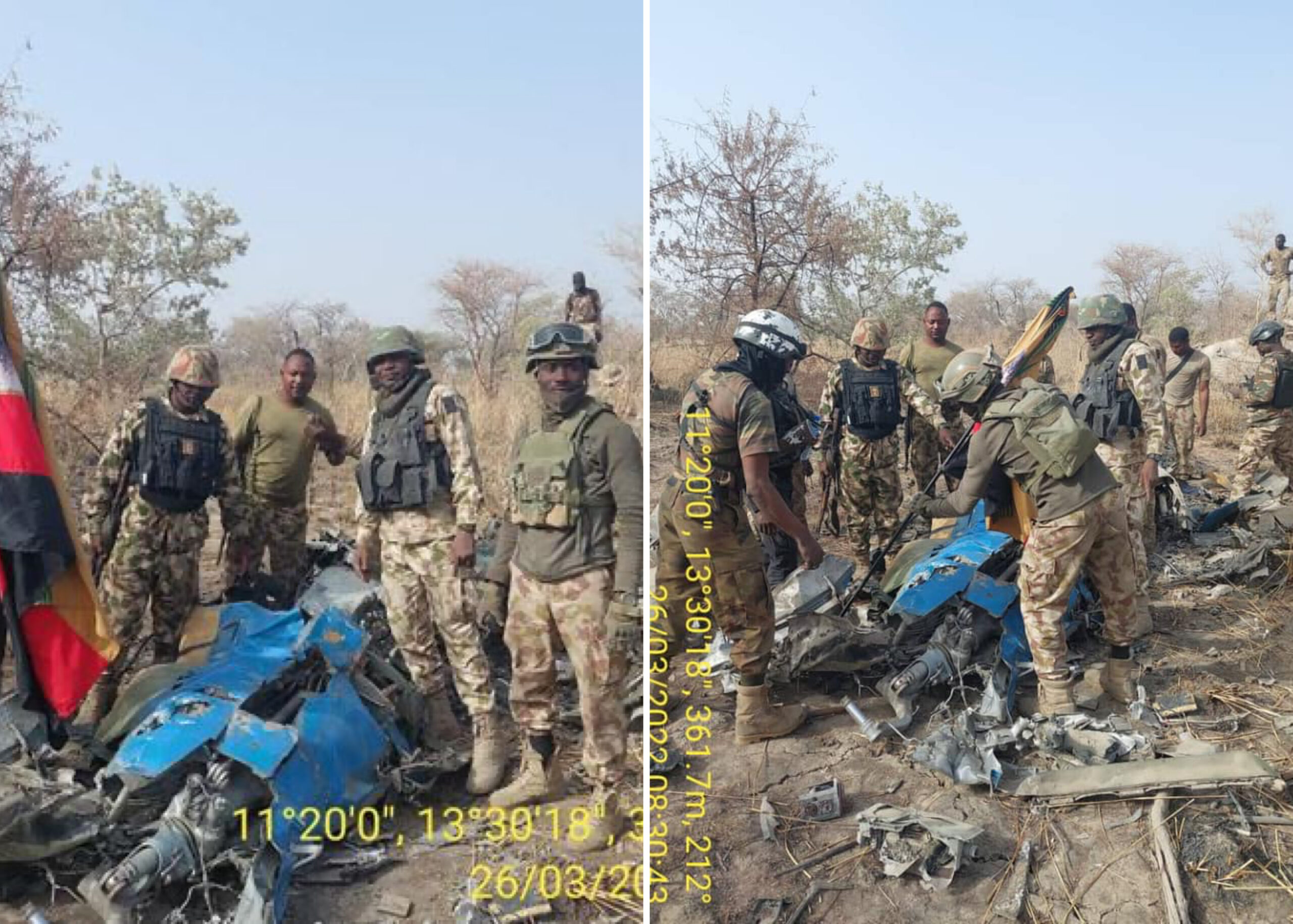 Nigerian Army has said troops of Operation Desert Sanity have found the wreckage of a Nigerian Air Force (NAF) Alpha Jet aircraft that went missing over 11 months ago in Sambisa Forest, Borno State.

MDB had reported that the Alpha Jet aircraft (NAF475) went off radar while on its way to provide support to ground troops in Borno.

Two crew members were on board the aircraft at the time.

Announcing the development on Saturday, the army said the wreckage was discovered while troops were on patrol in Sambisa forest in Borno. 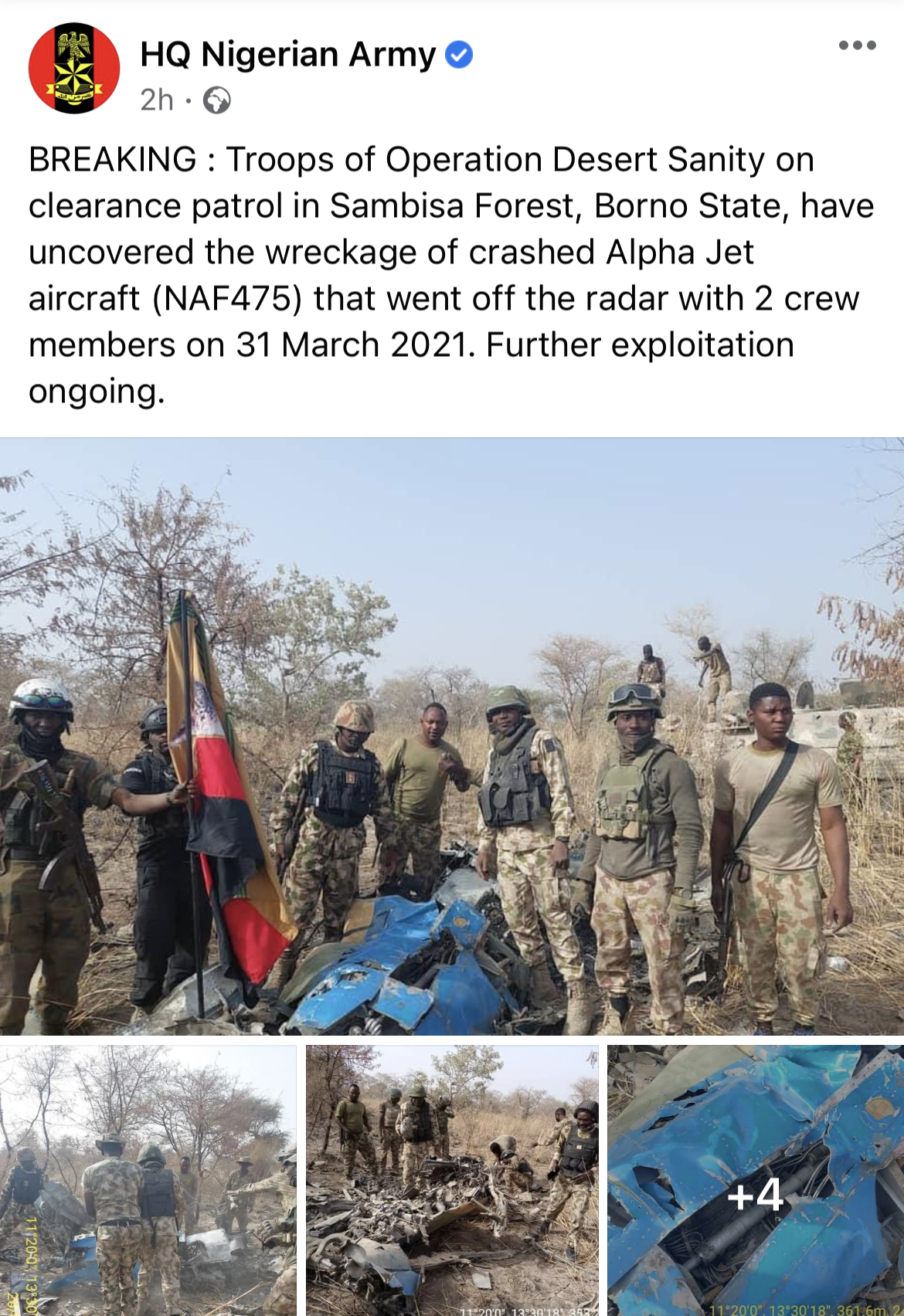 See some of the wreckage photos shared by Nigerian Army below; 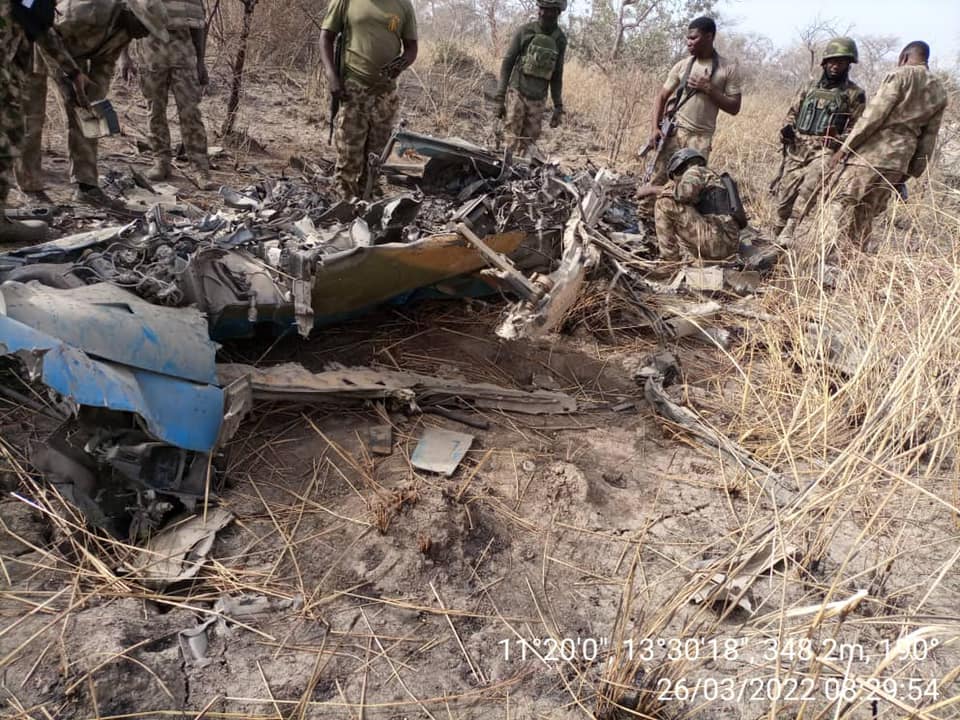 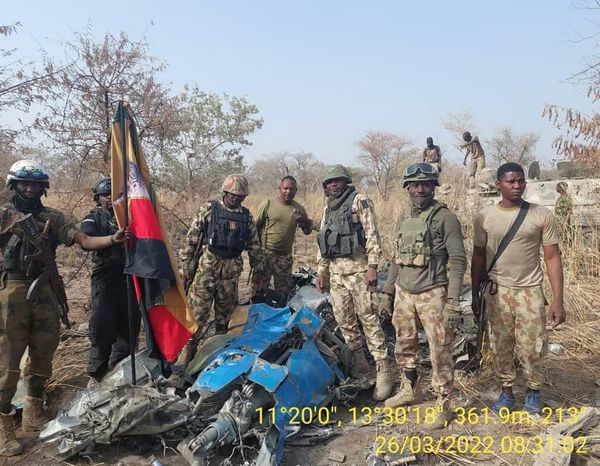 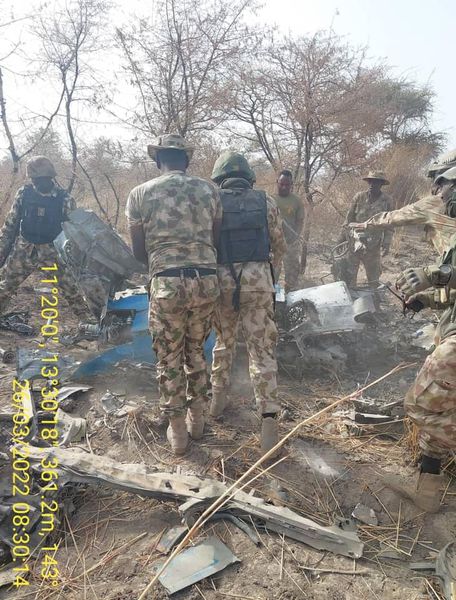 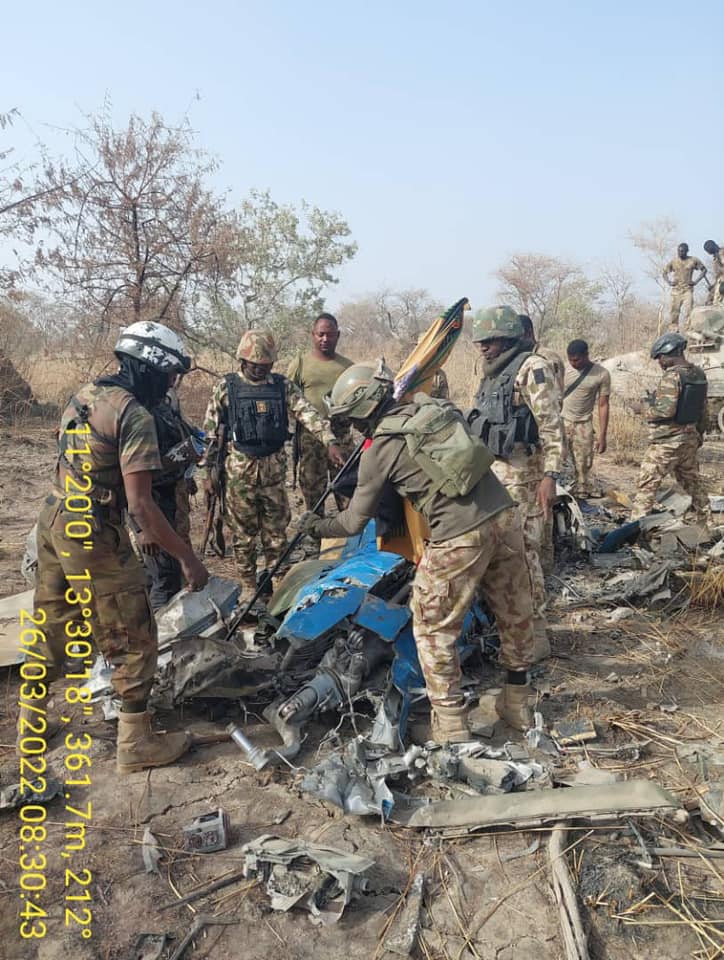 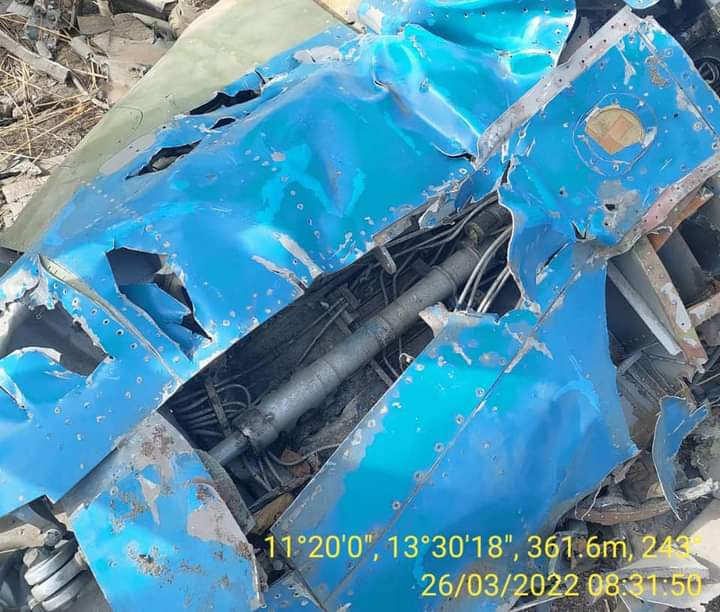 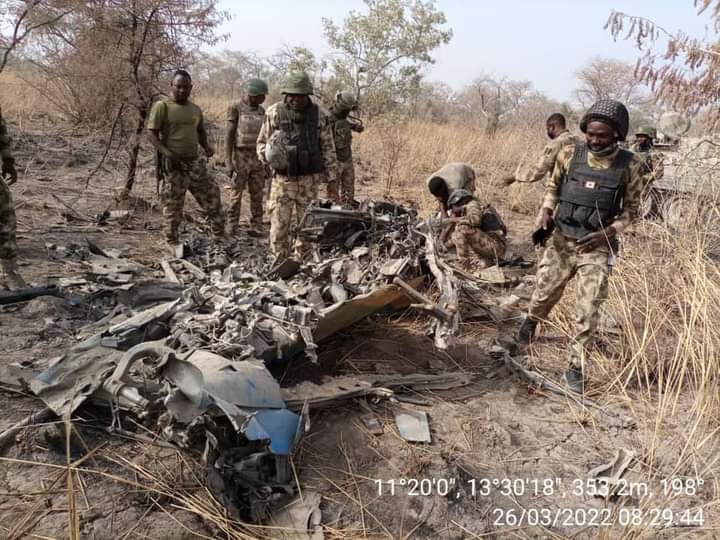