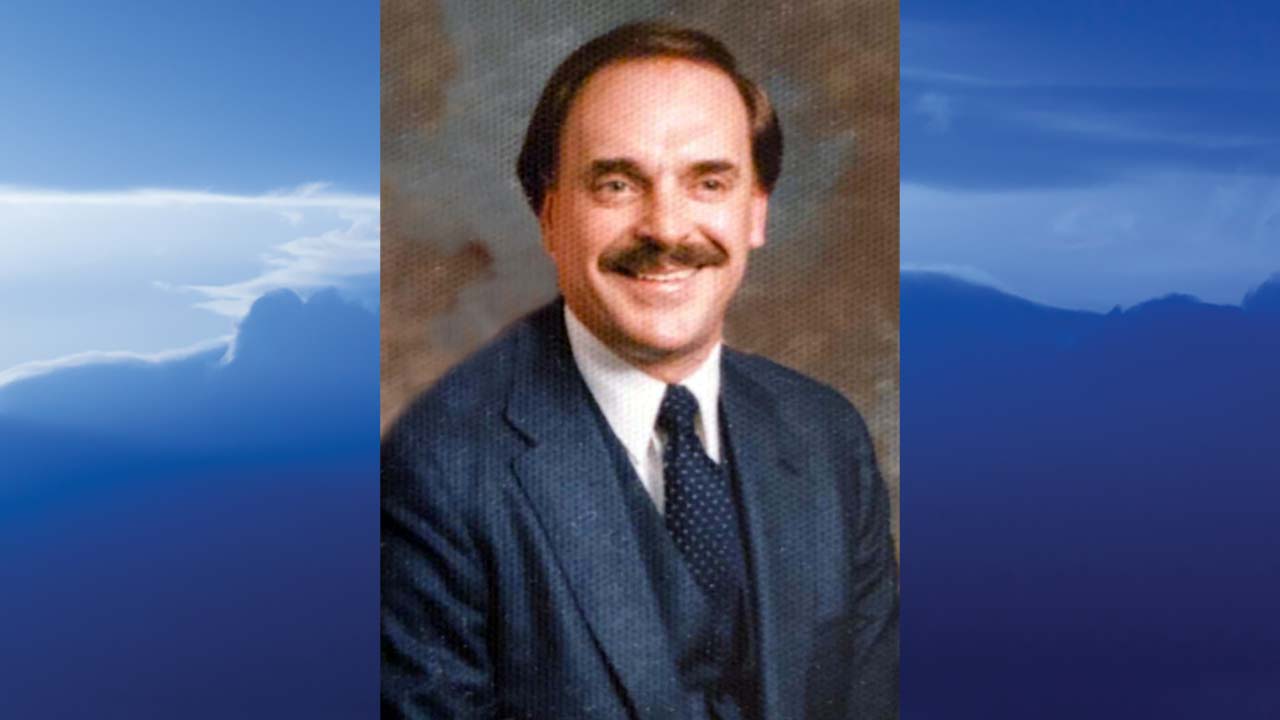 Thomas was born on September 19, 1938, in Warren, the son of the late John and Helen Martof.

Mr. Martof held various positions throughout his life. Thomas was a plant control supervisor for General Electric and later was a manager of accounting and finance for Gulf & Western followed by United Technologies. He retired as controller for Mitsubishi International Corp.

He proudly served his country in the United States Army Reserves from 1961 to his honorable discharge in 1966.

Thomas was a member of St. Mary and St. Joseph Parish in Warren and Our Lady of Refuge Parish and St. Perpetua Church in Michigan. Mr. Martof was a devout Catholic and a man of faith. He was a member of the Knights of Columbus.

Thomas was proud of his Slovak heritage, he was able to speak the language fluently and regularly received the newspaper papers from Slovenia to stay current with the events.

He loved to capture the beauty in nature and the sleek design of classic cars through his camera lens. He enjoyed traveling locally and abroad. Anything he put his mind to he could accomplish, even teaching himself how to work on various home remodeling projects. He was known to have a green thumb, from his garden he tended to an apple tree he nurtured. Thomas was able to turn his harvest each year into tasty meals and desserts that he shared with his neighbors, friends and family in the Ohio and Michigan area. There will always be a special place in Tom’s heart for the horse track, where he and his daughter would share stories and make memories together.

He is survived by his daughter, Patricia Martof and a brother, Robert Martof. Thomas is also survived by numerous nieces and nephews.

In addition to his parents, Thomas was preceded in death by a brother, John Martof, Jr. and two sisters, Betty Martof and Helen Grimm.

Internment will take place in All Souls Cemetery.

To send flowers to the family or plant a tree in memory of Thomas, please visit our floral store.