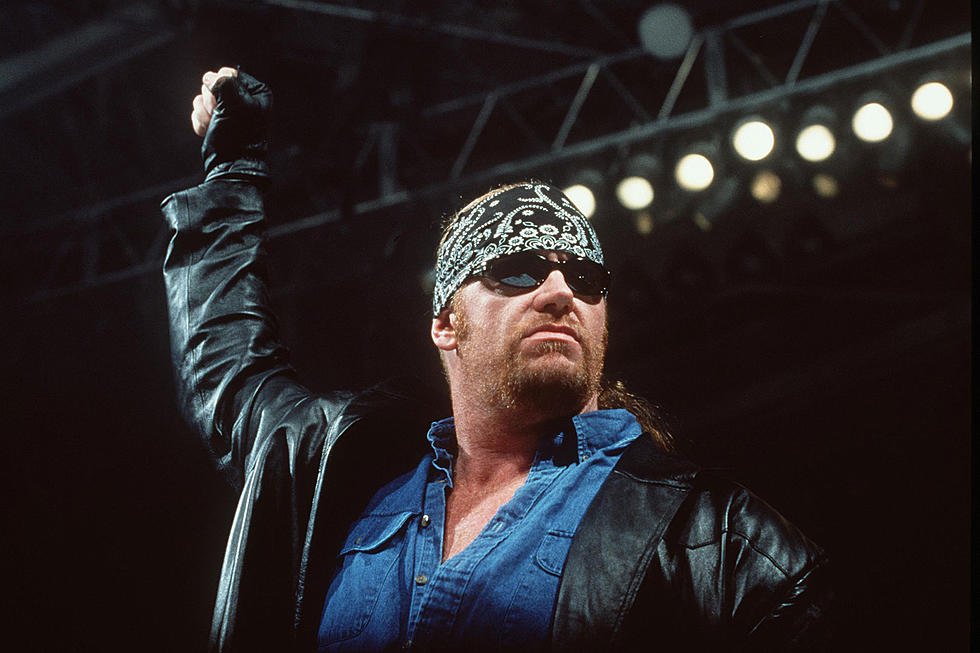 The WWE legend might not have celebrated his birthday in a usual manner. But he visited a special place on 24th and 25th March 2022.

Recently, Michelle McCool took to Instagram and revealed some pictures of the special groundbreaking ceremony.

Back in November 2021, WWE announced a three-year partnership with the National Medal of Honor Foundation.

Even after retiring, The Undertaker is still going strong and continues to work for WWE. Such is his dedication and passion for his work that he is even willing to spend his birthday working for WWE.

The Undertaker is soon going to have another special day. Vince McMahon is himself going to induct the WWE legend into the WWE Hall of Fame this year. A special moment is waiting for a special person.

Almost eight years back, The Undertaker turned down WWE’s offer for his WWE Hall of Fame induction because he had some unfinished business. He thought he could still compete in a few matches. And that was why he turned the offer down.

But this time, after Mr. McMahon called him, he accepted it. This time, the WWE legend claimed it was finally time for him to start the next chapter. The Undertaker’s induction will be a very emotional one, not only for him but for all his fans.