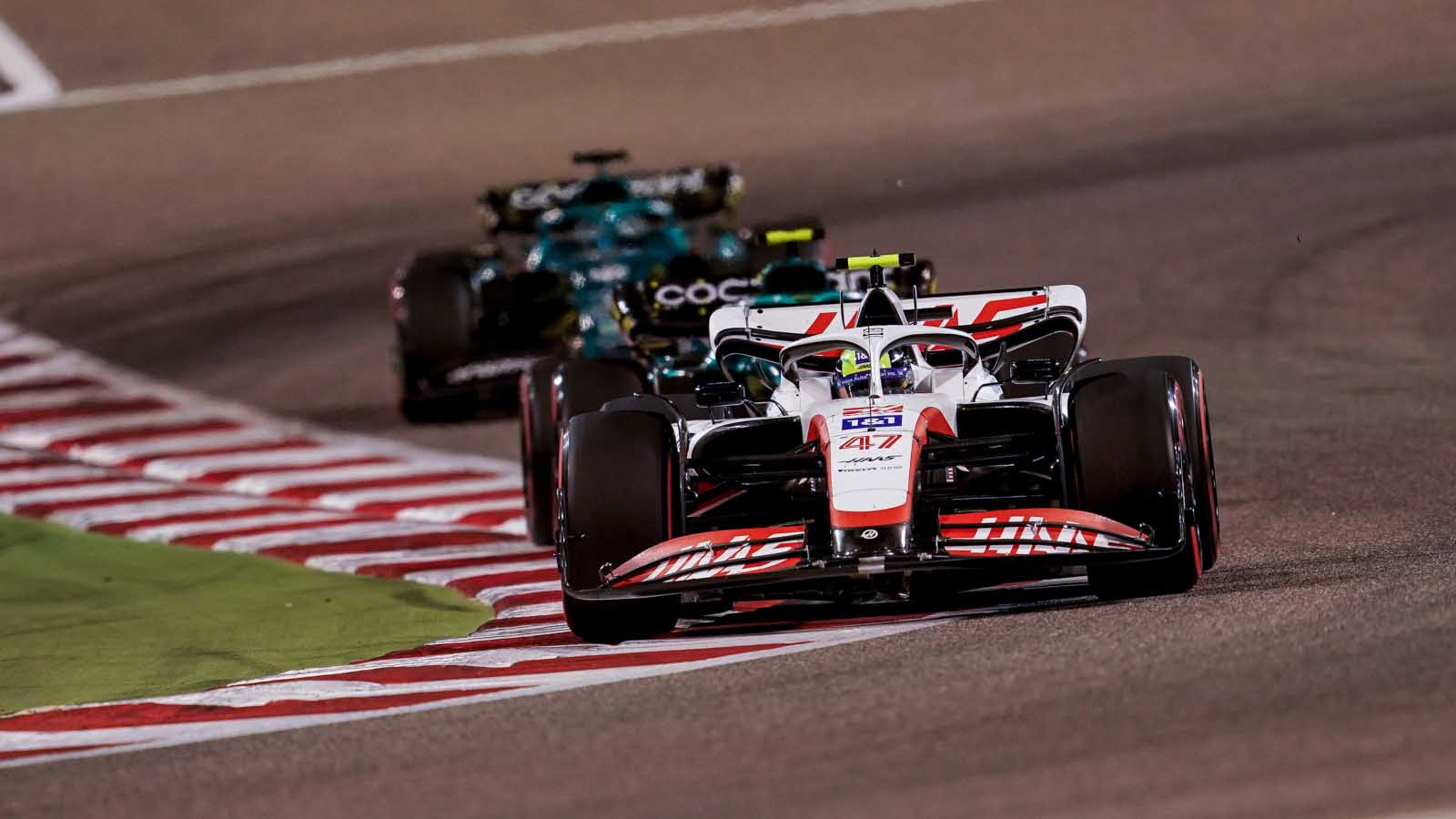 Guenther Steiner is optimistic Haas can compete at every track this season after their success in Bahrain last weekend.

Kevin Magnussen returned to the team at short notice and swiftly put his car into Q3 last Saturday before elevating himself to a top-five finish after both Red Bulls retired from the race – with Haas scoring more points in one race than in the previous two seasons combined.

Such is the buzz around the team, Mick Schumacher has gone as far as to say he wants to compete for not only points in 2022 but podiums if things go their way in certain races.

Steiner added that while competitiveness for each team will ebb and flow throughout the season as a whole, he thinks Haas will be able to battle at every track.

“I think the car should be competitive everywhere, in some places more and some places less, but it’s the same for everybody,” Steiner said ahead of the Saudi Arabian Grand Prix weekend. “In general, I think this is good for the championship.

“I think every race was a challenge for us last year but with Nikita [Mazepin] running into [George] Russell [in Jeddah], it was a bit more than it was normally.

“I still need to see the changes, but they know what they need to do in these high-speed sectors so you can see forwards a little bit more to help to avoid situations. I don’t think it will compromise how good the racetrack actually is.”

For Magnussen in particular, he has had a whirlwind of a few weeks in his sudden return to Formula 1 and now he heads to a high-speed street track on which he has never driven, hoping to back up his excellent Bahrain performance with more points in Jeddah.

Now he has returned to the team he left at the end of 2020, the Dane lauded the work that has gone on behind the scenes at Haas.

“It was pretty unbelievable – to be top five was crazy,” he said. “The car felt very good and we were able to push the entire race.

“We maybe had more degradation than we expected in the first stint, but we made up for that in the second and got back on track. The team has done such an amazing job to get us into this position.”