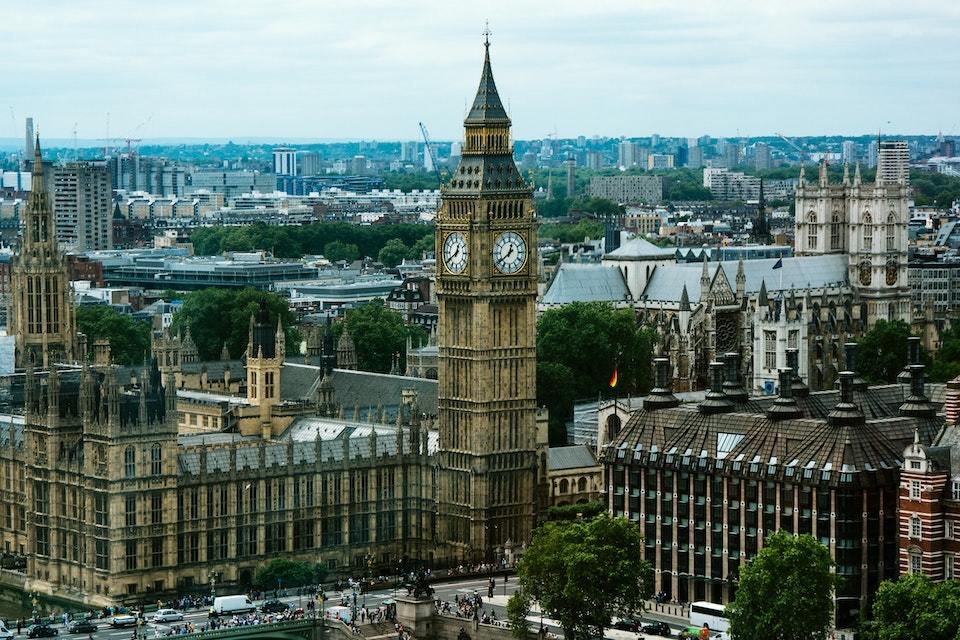 The democratic way elections have been called for generations has been restored, with tried-and-tested arrangements preventing stalemates in Parliament from paralysing democracy.

The Dissolution and Calling of Parliament Bill has today received Royal Assent from Her Majesty The Queen.

This important legislation delivers on the government’s manifesto pledge to repeal the Fixed-term Parliaments Act 2011, which brought about chaos and constitutional deadlock in 2019, restoring clear and flexible constitutional arrangements that served successive Governments and Parliaments well for generations.

The measures which have been approved by Parliament do the following:

The Fixed-term Parliaments Act was not fit for purpose, causing constitutional chaos in 2019 and delaying the government acting on people’s priorities.

At critical moments, we must trust the British public’s good judgement. Elections give the public a voice, and it’s right that we return to a tried-and-tested system that allows them to take place when needed.

Minister of State at the Cabinet Office Lord True said:

In delivering this manifesto pledge, we are returning to a tried-and-tested system for calling elections, ensuring that political gridlock doesn’t strip the public of an effective government.

Under the Fixed-term Parliaments Act, which has governed how UK Parliamentary elections are called since 2011, an election could only be triggered outside of the normal five-year Parliamentary cycle by one of two scenarios: if two-thirds of the House of Commons voted in favour of one, or if the Government lost a vote of no confidence and no alternative government was confirmed by the House of Commons within 14 days.

This law caused chaos and constitutional deadlock in 2019, and neither the 2015 Parliament nor the 2017 Parliament lasted their full term.

In fulfilling this key manifesto commitment, the Government has ensured that ultimate power always rests with the British public, either through the confidence of the House of Commons or through an election.

The Dissolution and Calling of Parliament Act does the following:

The Act will extend and apply to England, Wales, Scotland and Northern Ireland.