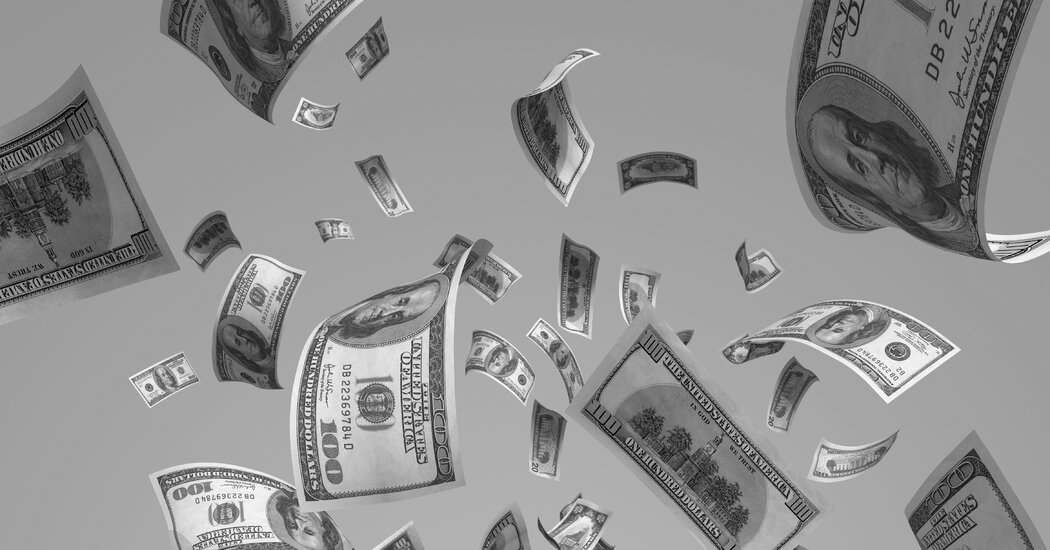 With everyone expecting inflation to continue, workers wanted raises that would keep up with rising prices, and employers were willing to grant those raises because they expected their competitors’ costs to be rising as fast as their own. What this did, in turn, was make inflation self-perpetuating: Everyone was raising prices in anticipation of everyone else raising prices.

Ending this cycle required a huge shock — an economy so depressed both that inflation fell and that workers were compelled to accept major concessions.

This means that we almost surely aren’t experiencing the kind of self-perpetuating inflation that was so hard to end in the 1980s. A lot of recent inflation will subside when oil and food prices stop rising, when the prices of used cars, which rose 41 percent (!) over the past year during the shortage of new cars, come down, and so on. The big surge in rents also appears to be largely behind us, although the slowdown won’t show up in official numbers for a while. So it probably won’t be necessary to put the economy through an ’80s-style wringer to get inflation down.

That said, the Fed is probably too optimistic in believing that we can get inflation under control without any rise in unemployment. Statistical measures like the unprecedented number of unfilled job openings, anecdotal evidence of labor shortages and, yes, wage increases suggest that the job market is running unsustainably hot. Cooling that market off will probably require accepting an uptick in the unemployment rate, although not a full-on recession.

And for what it’s worth, the Fed’s plan for gradual rate hikes, which has already led to a major rise in mortgage rates, is likely to cause that unfortunately necessary cooling-off, especially combined with the fact that fiscal policy has turned contractionary as the big spending of early 2021 recedes in the rearview mirror.

So my message for those intoning dire warnings about the return of ’70s-type stagflation — which some of them have been itching to do for years — is that they should look at their history more carefully. The inflation of 2021-22 looks very different, and much easier to solve, from the inflation of 1979-80.