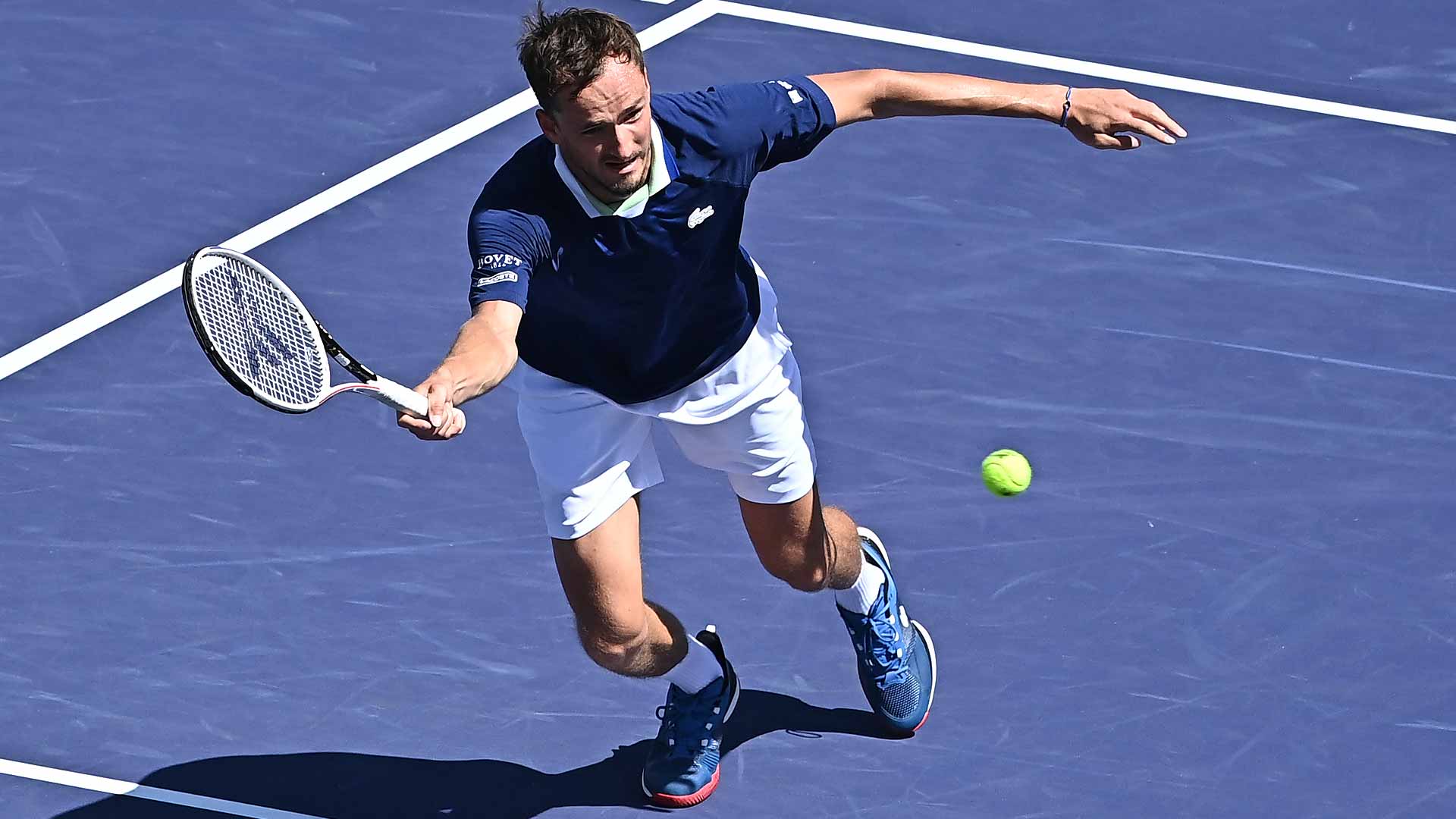 Daniil Medvedev has an opportunity to retake the No. 1 spot in the ATP Rankings from Novak Djokovic following the Miami Open presented by Itau.

If the 26-year-old advances to at least the semi-finals at the season’s second ATP Masters 1000 event, he will begin his second stint atop men’s tennis’ mountain on 4 April. Medvedev on 28 February became the 27th player to reach World No. 1 since the creation of the ATP Rankings in 1973.

If Medvedev loses earlier than the semi-finals, Djokovic will remain World No. 1. The Serbian retook top spot on Monday following the BNP Paribas Open, where Medvedev lost in the third round against Gael Monfils.

However, since Djokovic is not competing in Miami, the battle for No. 1 is in Medvedev’s hands. The four-time ATP Masters 1000 titlist will try to earn his first title of the season in Florida.