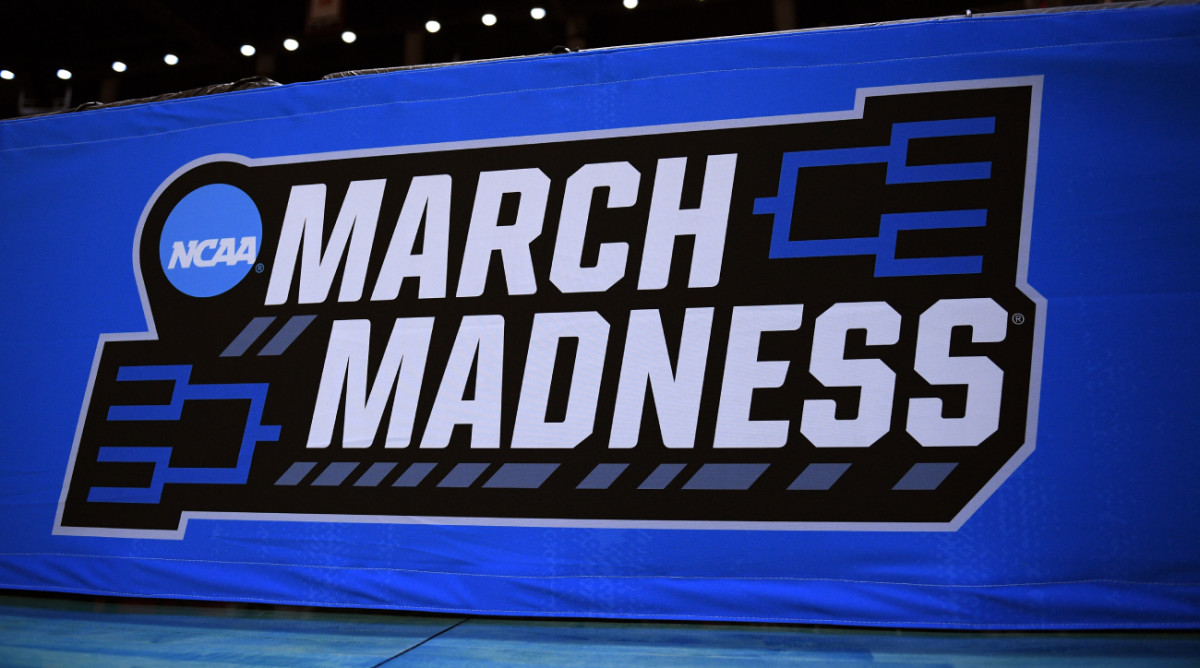 The first weekend of the men’s NCAA tournament is complete. So, which games had the most viewers during the first two rounds?

The five most highly-rated games were all from the Saturday and Sunday second round matchups.

The most viewed game was the Duke-Michigan State second round matchup on Sunday evening, which brought in around 11.2 million watchers. It is likely that fans wondered if it would be Coach K’s final game as the score remained close until the end. The Blue Devils ended up advancing to the Sweet 16 with an 85–76 win.

The Michigan-Tennessee game ranked second with 9.8 million total viewers. The No. 11 seed Wolverines upset the No. 3 Volunteers on Saturday night.

A midwest-focused Kansas-Creighton game came in third with 8.8 million viewers. The Jayhawks won the Saturday game to advance to the Sweet 16 as the No. 1 seed.

Villanova vs. Ohio State brought in 8.6 million viewers. The Wildcats ended up beating the Buckeyes on Sunday afternoon.

And, finally, the fifth most-watched game of the weekend was one of the craziest games of the weekend: UNC’s win over No. 1 Baylor. This UNC upset brought in 7.1 million viewers on Sunday afternoon.

The official March Madness television account also tweeted that this weekend saw the event’s best start in five years. The average was up 21% since last year, with around 9.119 million viewers tuning in to TBS, CBS, TNT and truTV over the four days.

The second weekend of coverage begins on Thursday, March 24 with two teams not featured in the top five games over the first weekend: Arkansas vs. Gonzaga.