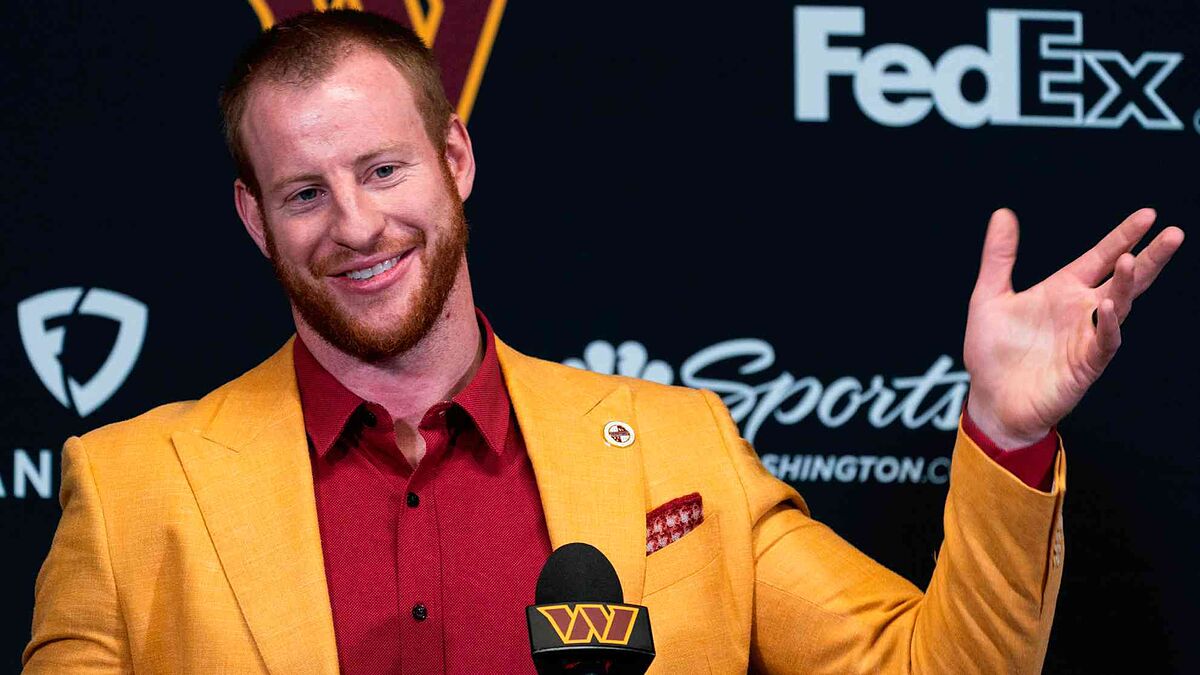 We are now on day 8 of the 2022 NFL Free Agency Draft and more of the biggest names in the sport are getting signed, closing deals, and moving on, while others still remain free agents or are just hopeful to be able to come back to the 2022-23 season.

Meanwhile on the MLB,Trevor Story signing with the Red Sox will certainly have an impact not just in that team, but the rest of the league. Let’s see how it all develops today.

This Tuesday, a report from Andrew Marchand of the New York Post indicates that legendary analyst Al Michaels decided not to renew his contract with NBC Sports where he was the official Sunday Night Football narrator to take the same job now in the Thursday Night Football package now held by Amazon.

Michaels’ partner on the NFL’s opening game telecasts each week will be analyst Kirk Herbstreit, who had already accepted that position, without leaving his position on ESPN’s college football telecasts.

After signing a three-year, $105.3 million contract that made him the highest-paid infielder in history, Puerto Rico’s Carlos Correa has reported to the Minnesota Twins and met his new teammates in Fort Myers, Florida.

NFL Rumor: The Washington Commanders sought to bring Andrew Luck out of retirement

Before negotiating the trade that brought Carson Wentz to the U.S. capital, the Washington Commanders tried to convince another former Indianapolis Colts quarterback, Andrew Luck, to return from retirement to play for them.

According to a report by ESPN’s John Keim, insiders in the Commanders organization thought they had a good chance of taking Luck.

The Colorado Rockies have been very active in free agency, now it’s not about a new hire, it’s about keeping the talent they have in the city of Denver.

Third baseman Ryan McMahon and the Colorado organization reached an agreement for six seasons and $70 million.

Davante Adams is the new Las Vegas Raiders wide receiver after signing a five-year contract of $28.5 million per year with the team. Last week, the Raiders traded its first and second picks for this year’s draft with the Green Bay Packers in exchange of the Aaron Rodgers former teammate.

After receiving the surprising refusal and regret from J.D. McKissic, who stayed with the Washington Commanders, the Buffalo Bills already have a backup running back.

The Bills have agreed to a one-year deal with Duke Johnson, who played last season for the Miami Dolphins.

After the departure of star wide receiver Davante Adams, quarterback Aaron Rodgers’ team was at least able to avoid losing another important weapon in tight end Robert Tonyan, who agreed to stay with the Green Bay Packers after an injury-plagued season.

Jayron Kearse and the Dallas Cowboys have sealed a deal with the free agent safety with a Monday agreement to a two-year deal worth $10 million.

The Atlanta Falcons agreed to terms on a two-year contract with Marcus Mariota, the team announced on Monday, bringing in a former No. 2 overall NFL Draft pick and someone with extensive experience as a starter.

NHL Trade Deadline: The most notable moves leading up to today’s deadline

The New Orleans Saints have agreed to terms to keep quarterback Jameis Winston on a two-year deal, a source told The Athletic, confirming multiple reports on Monday.

Falcons fans are in shock after it was reported that 14-year veteran quarterback Matt Ryan has been traded to the Indianapolis Colts. Ryan, a former MVP and four-time Pro Bowler, has been the face of this Atlanta team since being drafted third overall back in 2008.

Free agent running back Matt Breida has found his next team. The Giants and Breida agreed to terms today, according to multiple reports.

Quarterback Matt Barkley has signed a one-year contract with Buffalo. The 10-year veteran has played in 19 games and started in seven. Over his career, Barkley has completed 212 of 363 passes (58.4%) for 2,699 passing yards and has thrown for 11 touchdowns.

After a week of free agency, fullback Patrick Ricard has re-signed with the Baltimore Ravens on a three-year deal. Reports prior to free agency stated the Ravens were interested in making Ricard the highest-paid fullback in the NFL.

The Bills are adding an experienced veteran to their offensive front. Per Dan Graziano of ESPN, Buffalo is signing Greg Mancz to a one-year contract.

The Cincinnati Bengals on Sunday signed La’el Collins, a former Dallas Cowboys tackle, to a three-year contract. Sources told ESPN’s Adam Schefter that the deal is worth up to $30 million.

Lorenzo Carter said goodbye to the Giants on Sunday, as the long-armed linebacker, a 2018 third-round draft pick who failed to develop as anticipated, will be moving on to the Atlanta Falcons.

Trent Brown has agreed to terms on a new contract in New England. His agent Drew Rosenhaus announced that it is a two-year deal with the Patriots.