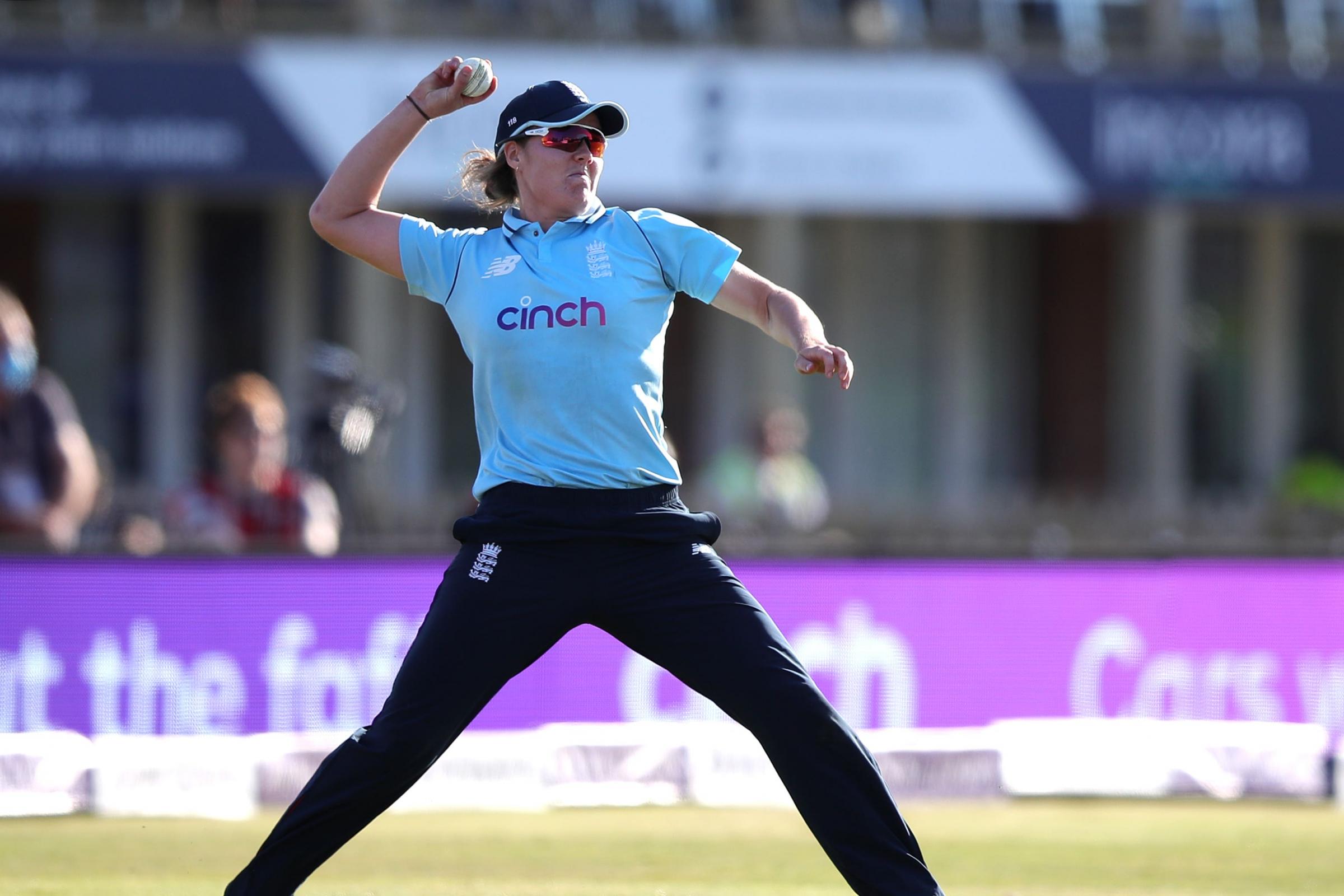 England have improved their chances of playing in the Women’s World Cup semi-finals after squeezing home with a one-wicket victory over New Zealand in Auckland.

The visitors won the toss and opted to bowl at Eden Park, with Sophie Ecclestone and Kate Cross each taking three wickets and Charlie Dean collecting a pair as New Zealand made 203 from 48.5 overs.

Natalie Sciver top-scored with 61 as England took 47.2 overs to beat the total, with captain Heather Knight making 42. Following a late collapse, it was left to Dean to close with veteran Anya Shrubsole, who roared with delight after hitting the winning single.

Sciver said in comments reported by The Guardian: “It’s crazy we got over the line when we probably should not have. I am in shock, there have been so many close games in this tournament.

“I knew I had to do most of the scoring and stay out there for a long time. It was tough bowling in the windy conditions, and a difficult wicket to find consistency.”

England started poorly with losses to Australia, the West Indies and South Africa before a change of fortunes with victories over India and now the tournament hosts.

The side next face Pakistan in Christchurch on Thursday.